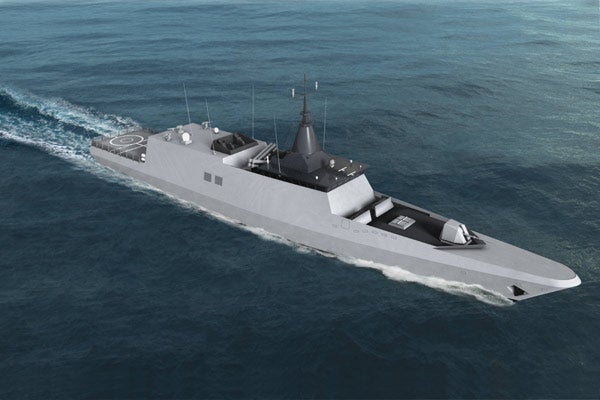 Under the most recent contract, OSI will supply six INTS, in addition to electronic chart precise integrated system (ECPINS) warship (W) and Warship-AIS (W-ASI), which has been designed specifically for naval operations.

The INTS is a fully scalable tactical navigation solution and has been designed to meet the requirements of the most demanding military environments from vessels to large offshore ships.

NATO STANAG 4564-type approved software designed for the military user, ECPINS-W Sub will allow warships to operate in the most difficult conditions, while W-AIS provides enhanced situational awareness for the crew.

Fitted with automatic decking to enable safe operation of a helicopter and USV, the ship is equipped with multi-function radar and can accommodate maximum of crew 75 and has endurance of two to three weeks on patrol missions between at-sea replenishment.