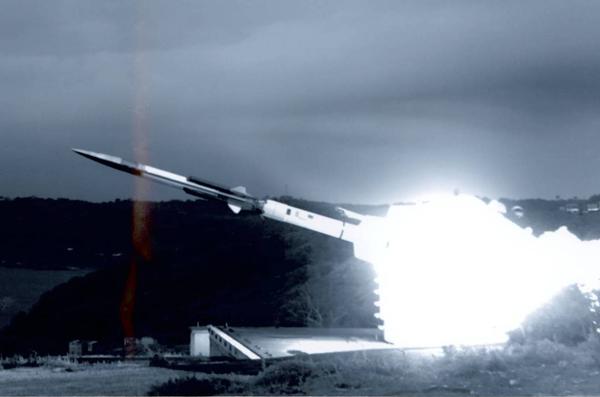 The US Navy has awarded a contract to Orbital Sciences to develop and deliver additional Coyote supersonic sea-skimming target (SSST) vehicles, to test fleet self-defence systems against a threat-representative target.

Under the production contract, the company will provide seven Coyote SSST vehicles and related equipment. It follows a previous award for the production and delivery of Mach 2.5-capable, low-altitude target missiles for the US Navy.

"The Coyote system has proven to be a capable and cost-effective threat simulator for our customer’s critical mission to help protect our deployed naval forces," Leith added.

"The Coyote system has proven to be a capable and cost-effective threat simulator for our customer’s critical mission to help protect our deployed naval forces."

The Coyote target missile is equipped with four-inlet, solid-fuel ducted-rocket ramjet propulsion system into a compact missile airframe, while the target vehicle system has a range of approximately 50nm at less than 20ft altitude above the sea surface.

Orbital had subcontracted Aerojet and Goodrich to provide solid-fuel ducted-rocket motor and sensors and integrated systems for the vehicle’s fin actuation system respectively.

The recent contract brings total orders for the programme, including the early development and test vehicles to 96, of which 77 have already been delivered.

Work will be carried out at the company’s facility in Arizona, US.