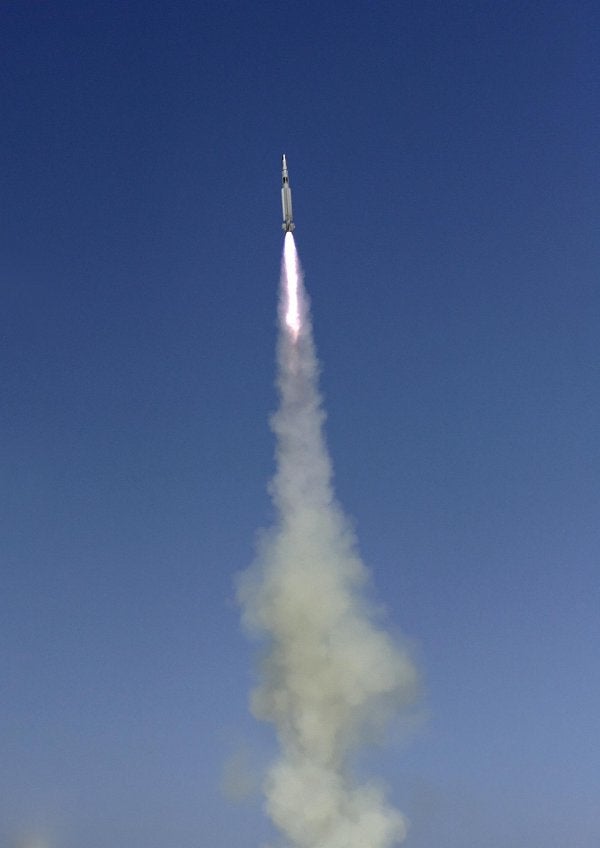 During the testing, conducted at the French Ministry of Defence’s (MoD) test range off the coast of the Ile du Levant in the Mediterranean Sea, the Al Shamikh launched the VL Mica missile to hit the target, simulating a sea skimming anti-ship missile.

The trial has been carried out under the supervision and control of the French Direction Générale de l’Armement (DGA) – Essais de Missiles (EM).

The VL MICA missile is all weather, modular and compact system designed to provide self defence and local area defence capabilities for the host ship to counter potential saturating attacks by anti-ship missiles.

Capable of providing 360° engagement coverage and maintaining ship stealth and stability, the missile can be launched from an individual storage container.

"The VL MICA missile is all weather, modular and compact system designed to provide self defence and local area defence capabilities."

The VL Mica container has been designed to be used for storage, transportation and missile firing.

Being built by BAE Systems, the Khareef-class corvettes feature anti-air and anti-surface capabilities to defend from both surface and air threats while protecting the international waters and Oman’s exclusive economic zone (EEZ).

The vessels will be used to support missions including extended surveillance patrols, deterrent operations, search and rescue missions, joint and coalition operations as well as disaster relief roles.