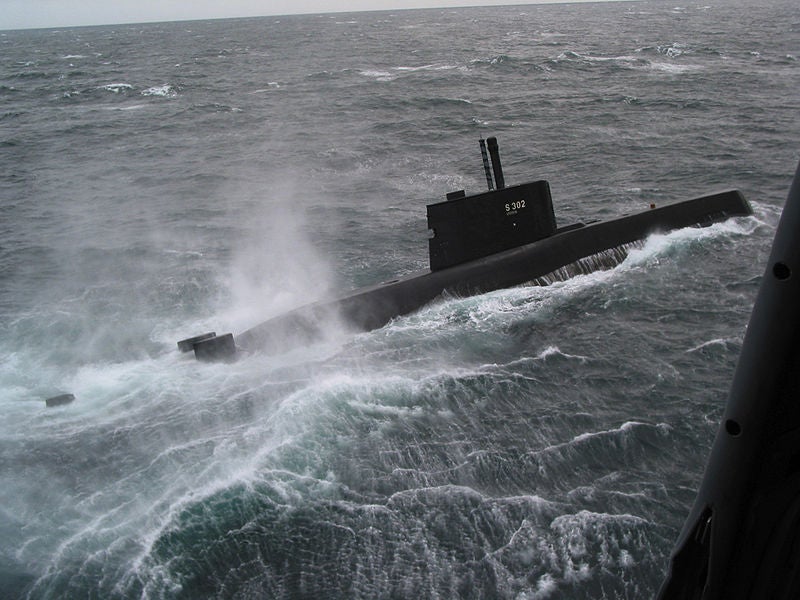 The Norwegian government is expected to take a decision on its future submarine force by 2015 or 2016, with its focus on leveraging the Royal Norwegian Navy’s submarine capability in the Arctic Ocean and around the country’s High North region territorial waters.

The country is currently evaluating two alternatives, either a system life extension of the Ula-class submarines or procuring new submarines, to maintain submarine capability beyond the year 2020, while the programme cost is expected to run between $2.5bn and $3.5bn.

A third alternative, to procure two or more next-generation submarines and renew part of the Ula-class fleet is also being considered as a part of the programme, according to Defense News.

According to Norwegian Military, the manoeuvrable Ula submarine fleet is expected to be an effective deterrent and intelligence-gathering resource to protect coasts and sovereignty in its Arctic territories.

Earlier, the Norwegian Ministry of Defense (MoD) allocated funding to extend the operational life of Navy’s six Ula-class submarines until 2020, work which is scheduled to be completed in 2014.

Thyssen Nordseewerke-built 59m-long Ula-class submarines have surfaced and submerged displacement capacity of 1,040t and 1,150t respectively, with beam of 5.4m and a draft of 4.6m and capacity for a crew of 21.

Powered by two MTU 12V 396 diesel engines, the submarine has been designed primarily for conducting coastal operations and its trimmed profile enables it to remain undetected by enemy surface vessels.