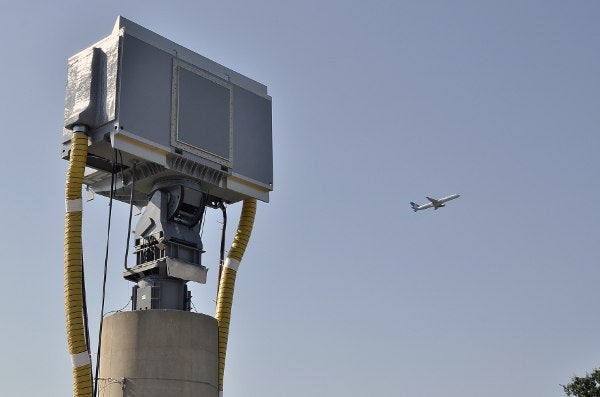 Northrop Grumman has demonstrated its Air and Missile Defense Radar (AMDR) system’s capabilities as part of initial range testing for the US Navy.

Subsequently, it also demonstrated its full-power operational capabilities during far field range testing at the company’s facility in Baltimore, Maryland, US.

“Our Air and Missile Defense Radar system is capable of supporting the needs of this country’s surface navy for decades to come."

"Our Air and Missile Defense Radar system is capable of supporting the needs of this country’s surface navy for decades to come."

More than 500 military and commercial S-band radars have been delivered by the company to date that are currently operational on several platforms.

The company delivered the AMDR S-band radar and radar suite controller engineering and manufacturing development and low rate initial production phases of the programme in July 2012.