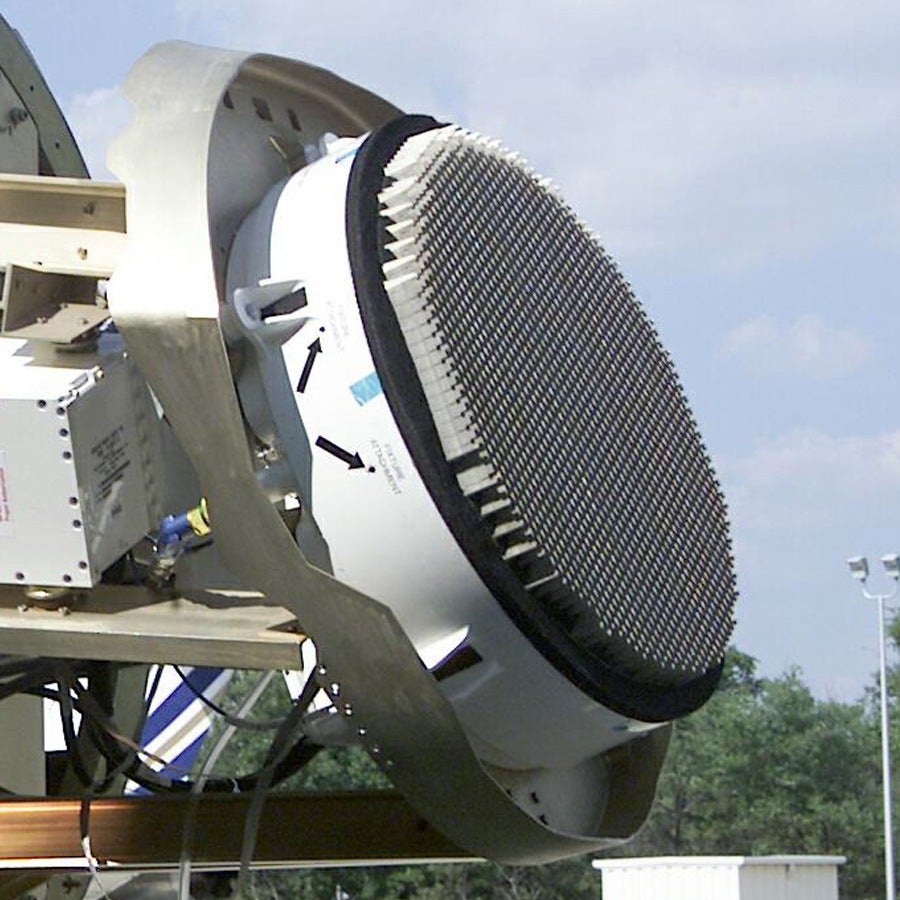 The sensor capabilities will operate with future software blocks and existing systems on the F-35 aircraft during the exercise conducted on the east coast of the US.

Northrop Grumman’s Combat Avionics Systems vice president Jeff Leavitt said: ‘With JSF being delivered to training commands in 2012, the Navy-Marine Corps team is poised to start using our radar and DAS in an operational context; much like US Pacific Command did during Northern Edge 2011.’

The multinational Bold Alligator is the largest Atlantic Fleet naval exercise to be conducted in the past ten years and is aimed to revitalise Navy and Marine Corps’ full range of amphibious operations.

Conducted by US Fleet Forces and Marine Forces Command, the drill will run from 30 January 2012 and end on 12 February 2012 in Virginia, North Carolina and Florida, US.