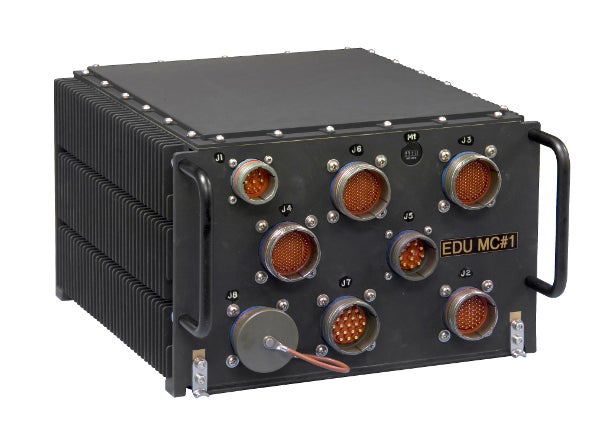 The US Naval Air Systems Command (NAVAIR) has awarded a contract to Northrop Grumman to supply mission computers in support of the H-1 helicopter upgrade programme.

"We will be working even more closely with the H-1 Upgrade team to provide cost-effective, high-quality solutions that increase the safety and effectiveness of service members," Ike Song added.

The mission computers can interface with the tactical moving map and display both situational awareness and health monitoring information while reducing workload.

Both the IAS and mission computers incorporate modular architecture which enables easy system upgrades and rapid insertion of new technologies.

The USMC H-1 upgrade programme aims to reduce life cycle and training costs and decreases the logistics footprint for AH-1W and UH-1N aircraft.