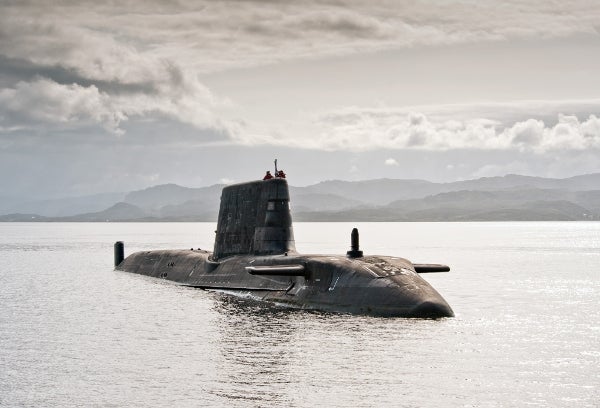 BAE will install the PMS on to the HMS Anson at its shipyard in Barrow-in-Furness, UK.

Northrop Grumman chief executive for the UK and Europe, Andrew Tyler, said: "Northrop Grumman has a well established relationship with the Royal Navy, supplying and supporting systems for surface ships and submarines."

Currently, Northrop is under contract to deliver PMS hardware and software for the Royal Navy’s fourth submarine of the class, HMS Audacious (S122) as well as for sixth and seventh Astute-class submarines HMS Agamemnon (S124) and HMS Ajax (S125) respectively.

"Northrop Grumman has a well established relationship with the Royal Navy."

Powered by a Rolls-Royce PWR 2 pressurised water reactor, the 11.3m-wide submarines can cruise at a speed of 29k and will replace the Royal Navy’s existing Swiftsure and Trafalgar-class vessels.