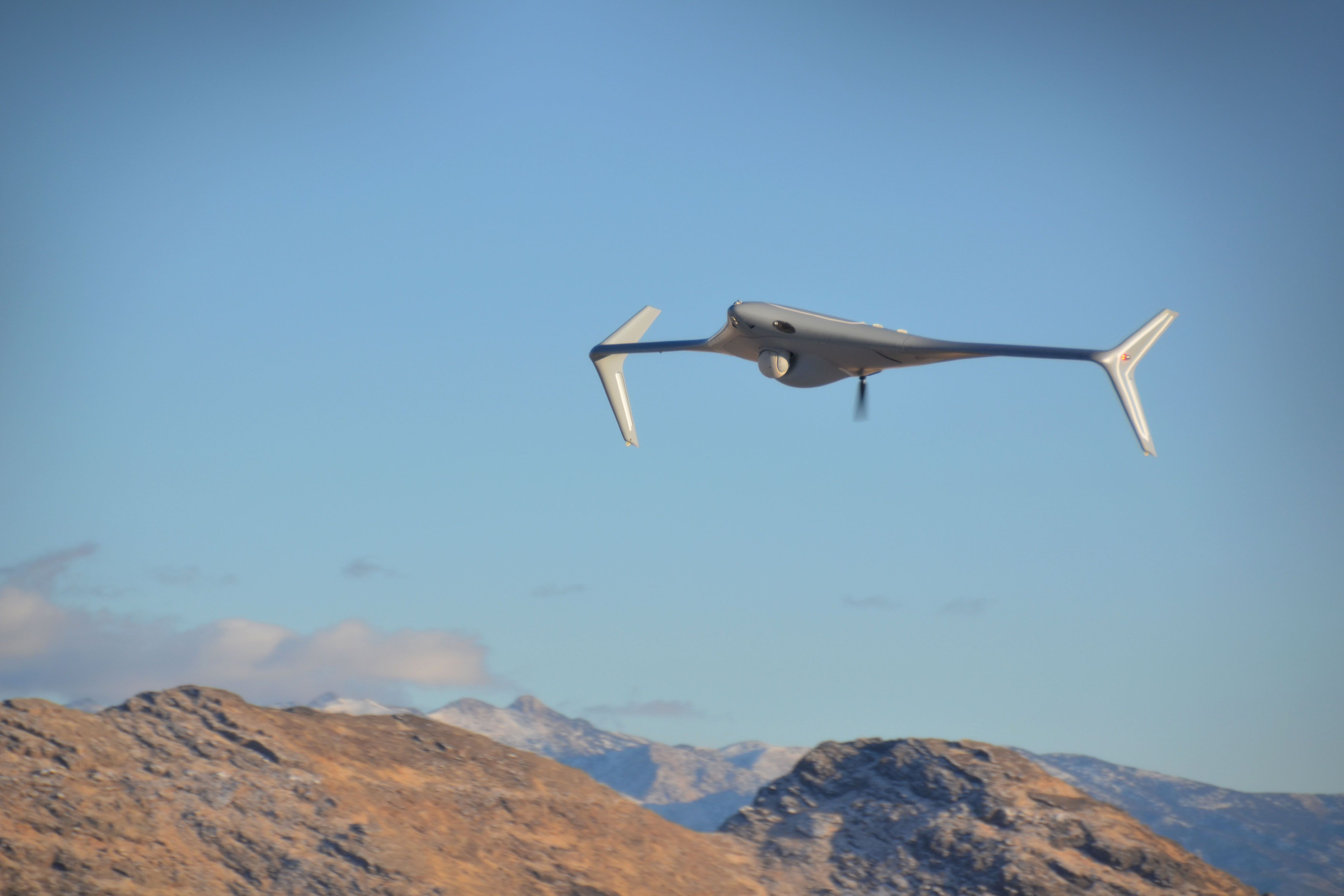 "Bat continues to demonstrate capabilities that can normally only be achieved by larger, more expensive unmanned aircraft," Vardoulakis said.

The Bat runway-independent and fully autonomous tactical aircraft can be launched from land or sea while its flexible design enables quick installation of a variety of payloads for rapid, expeditionary deployment.

Powered by both the Hirth electronic fuel-injection engine and heavy fuel-variant, the flexible, self-contained expeditionary system can be launched from a pneumatic/hydraulic rail launcher and recover into a net recovery system.