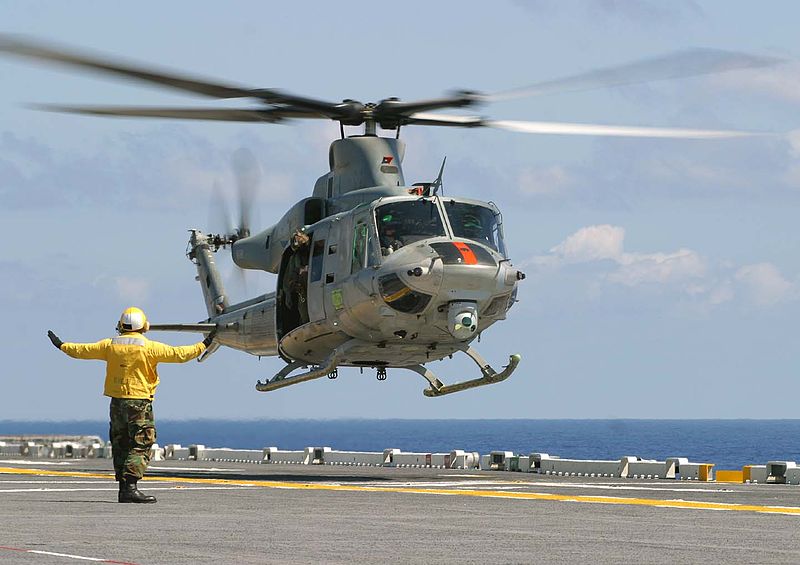 The US Naval Air Systems Command (NAVAIR) has awarded a contract to Northrop Grumman to provide Gen II mission computers in support of the US Marine Corps’ (USMC) H-1 helicopter upgrade programme.

Under the $9.3m firm-fixed-price contract, the company will deliver computer systems and trays for the USMC’s H-1upgrade programme’s Lot 10 production aircraft.

The systems can interface with the tactical moving map and displays both situational awareness and health monitoring information, while reducing workload.

"The high-performance mission computers have proven their reliability and superior value supporting ongoing missions, such as Operation Enduring Freedom in Afghanistan," Song added.

The USMC H-1 upgrade programme aims to reduce lifecycle and training costs and decrease the logistics footprint for AH-1W and UH-1N aircraft.

Deliveries under the recent contract are scheduled to be completed by January 2015.