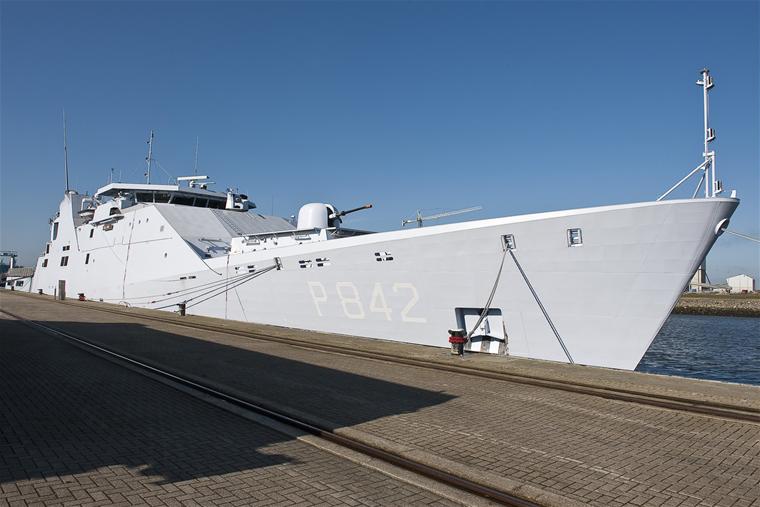 The Royal Netherlands Navy awarded the contract to DSNS to build four patrol vessels, with an estimated to cost $687.9m, in December 2007.

Friesland will undergo extensive testing and work-up programme while the Thales-designed Integrated Mast Module (IMM) will be installed in early 2014.

The new patrol ship has been designed for international law enforcement and security missions that include combating piracy and counter-drugs operations.

Capable of accommodating a crew of 50, the four patrol ships are equipped with radars, communication and optical sensors, remote-control systems and weapons and will replace the four M-frigates currently in service with the Dutch Navy.

The navy has already received two Holland-class vessels, the Holland and Zeeland, while the fourth vessel, Groningen, is currently under construction.

Groningen is scheduled to complete sea acceptance trials by the end of April 2012, following which it will undergo final outfitting of certain systems and components at DSNS’ yard.