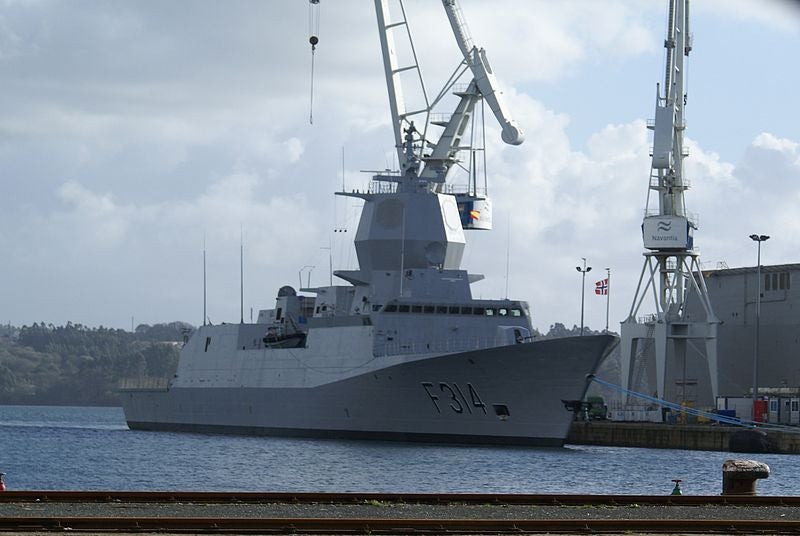 Under the framework agreement, Navantia will provide maintenance services for equipment, such as the integrated platform management system (IPMS), main engines and generators for a period of one year.

The agreement also includes an option for other equipment and ship platform system such as ‘on call’ support, onboard technical assistance, supply of spare parts, factory repairs, training and courses, as well as engineering changes, modifications and updates.

The Norwegian Navy and Navantia are also negotiating for a new long-term agreement expected to begin by the end of 2012 to enhance its capabilities, which will equip the frigates with the newest equipment and systems that emerge into the market during the operation life of the vessels.

Orders were placed by the Norwegian Navy with Navantia in 2000 for the procurement of five F-310 Class frigates.

The framework agreement is expected to boost ties between Norwegian Navy and Navantia, while enhancing the lifecycle of existing frigates to exceed 30 years, as well as future naval programmes.