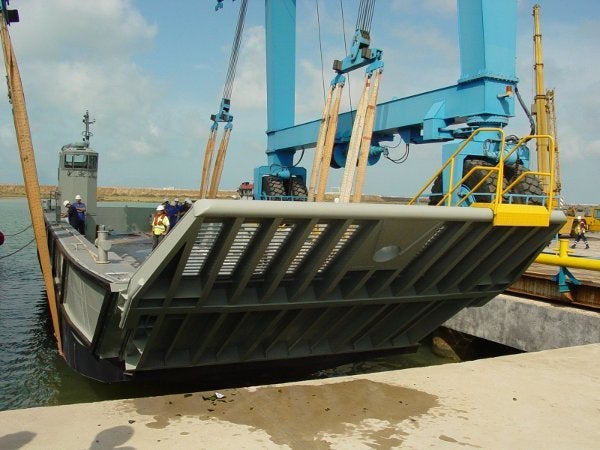 The medium-sized fast landing craft (LCM-1E), to be acquired under the joint project 2048 phase three from Navantia, will enable the RAN to transport troops and equipment over shore where there are no fixed port facilities.

Navantia will deliver the first batch of four vessels to the RAN when the first of the new LHDs enters service in 2014.

"The 27,000t LHD ships will be used to embark, transport and deploy forces."

Being built by Navantia in collaboration with BAE Systems, the 27,000t LHD ships will be used to embark, transport and deploy forces, along with their equipment and aviation units as well as to perform out / support humanitarian missions.

HMAS Canberra and HMAS Adelaide, the first and second Canberra-class LHDs are scheduled to be commissioned in the first quarter of 2014 and in 2015 respectively.