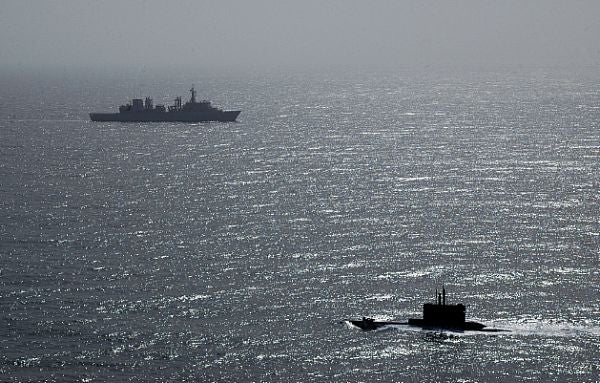 Around four submarines, 16 aircraft and eight surface ships from nations including Canada, France, Germany, Greece, Italy, Norway, Spain, Turkey, the UK and the US, are participating in the drills.

The annual air, surface, and subsurface ASW exercise will include training submarines, ships and aircraft in their Nato Response Force (NRF) roles and missions, including anti-submarine warfare, anti-surface warfare and precursor operations.

During the exercise, the Nato Centre for Maritime Research and Experimentation (CMRE) will also demonstrate and test new ASW technologies, as well as other scientific tests.

A new wave-powered unmanned surface vehicle, Wave Gilder, will also take part in the exercise for the first time to serve as a communications gateway.

Allied Naval Forces South Submarines commander rear admiral Frederick J Roegge said: "While the participants will have the opportunity to exercise a wide range of tactical military objectives, the real value of Proud Manta is improving our ability to work together in a dynamic environment."

"It requires precise planning, coordination, direction, and execution to ensure these platforms are in position to utilise their full range of capabilities, all the while providing for their safety," Roegge added.

In addition to improving mutual awareness and maritime capabilities, the multinational POMA 13 enables partner nations to maintain maritime safety and security in the region, as well as create an environment that promotes interoperability among participating nations.