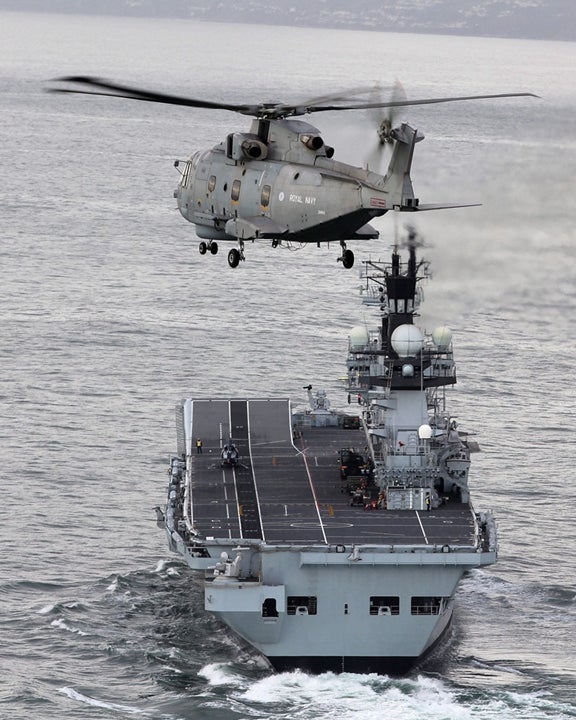 Nato’s biggest military exercise, the UK-led Joint Warrior, has begun off the west coast of Scotland prior to the Olympic Games 2012, to be held in London, UK.

A Royal Navy spokesperson was quoted by the Daily Star as saying: "The flexibility of the fleet to deal with unexpected events such as Libya last year or provide security at the Olympics in London is to be put to the test."

The two-week long exercise aims to prepare the fleet to respond to unexpected threats around the globe and builds on lessons learned off the last year’s Libyan mission.

Joint Tactical Exercise Planning Staff (JTEPS) Commanding Officer Captain Phil Titterton said: "Joint Warrior is where the full breadth of maritime war fighting options can be tested which is vital so that we can find out exactly what we are capable of providing in the event of a short-notice global issue."

The drill includes 8,000 personnel and 32 naval vessels from the US, Canada, Denmark, France, Germany, Norway and Netherlands.

The biggest military drill will begin with an air assault exercise aimed at securing an airfield at West Freugh near Stranraer.During the assault exercise, more than 1,600 troops, supported by Apache, Chinook and Sea King helicopters from the Joint Helicopter Force, will defend the base and combat against aerial attacks at West Freugh near Stranraer.

Exercise Joint Warrior, which runs from 16-26 April 2012, is a UK-wide, tri-service exercise intended to provide robust training in all war fighting disciplines against new and emerging threats.