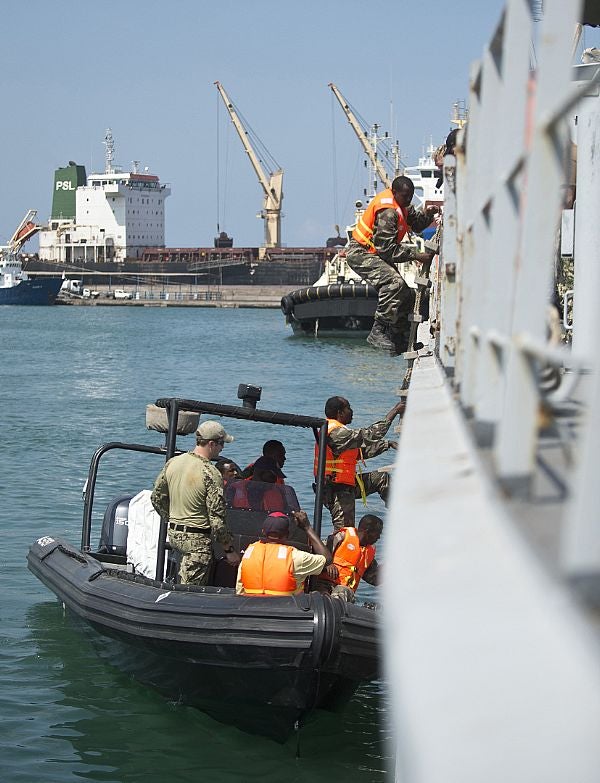 Maritime forces from 13 nations have begun the multinational maritime exercise Cutlass Express 2013, in several operational areas in waters off East Africa, to boost maritime safety and security in the region.

Personnel from Djibouti, Kenya, Uganda, South Africa, Seychelles, Mauritius, Mozambique, Tanzania, Comoros, Yemen, the Netherlands, Denmark and the US, as well as representatives from the Eastern Africa Standby Force, NATO, and EU Naval Force will participate in the drill.

Cutlass Express 2013 exercise director captain Guy Jackson said: "Cutlass Express is designed to enhance maritime security capabilities, improve information sharing and strengthen the bonds of each and every participating nation, so that we can all work together for the long term."

Exercise Cutlass Express, one of four Africa-focused regional Express series exercises, is part of a comprehensive strategy of US Naval Forces Europe-Africa / US 6th Fleet and US Africa Command, to allow African partners to address maritime security concerns.