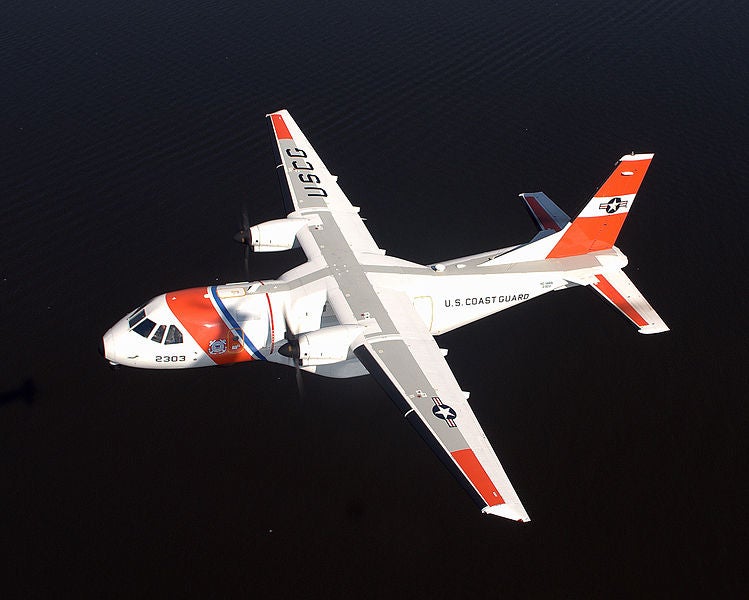 The delivery follows a $157.6m contract awarded to EADS, along with spares, ground support equipment and associated training.

Based on the airframe as US Coast Guard’s HC-144A Ocean Sentry, the aircraft is fitted with forward-looking infrared (FLIR) system and search radar that enables locating and tracking of ships while supporting thorough coastline patrols.

Additional features of the aircraft that make it suitable for Mexican Navy’s military surveillance missions include the automatic identification system (AIS) and the Airbus Military-designed fully integrated tactical system (FITS).

"The aircraft is fitted with forward-looking infrared (FLIR) system and search radar that enables locating and tracking of ships while supporting thorough coastline patrols."

The FITS has been designed to display the data gathered by a comprehensive battery of sensors to the two tactical operators to help execute their mission.

The US Coast Guard, which manages the FMS of the aircraft, uses the HC-144A Ocean Sentry for performing missions that range from search and rescue to drug interdiction.

Image: The US Coast Guard employs the CN235-300 in the HC-144A Ocean Sentry configuration. Photo: courtesy of ICGS.