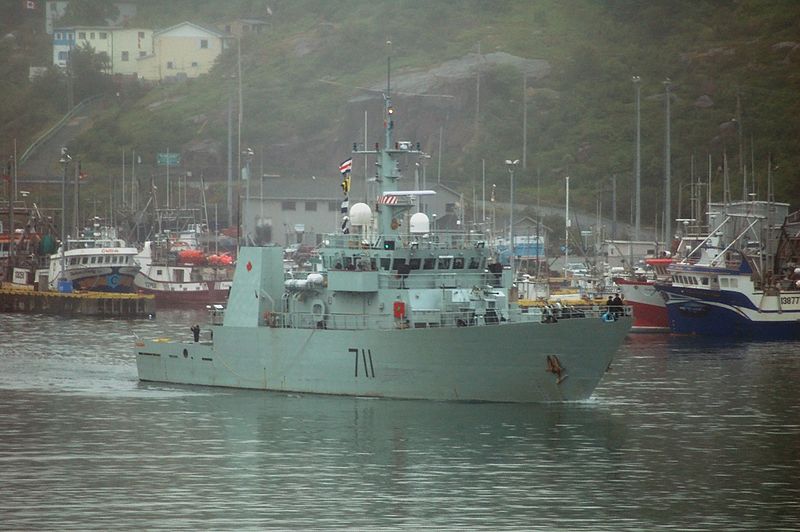 Under the terms of the contract extension, MDA will continue to provide operational support services on both coasts and integrated ship systems as an SNC-Lavalin-led team member since 1992.

SNC-Lavalin Defence Programs has been recently awarded a contract to provide full in-service support (ISS) for the vessels as part of the overall minor warships auxiliary vessels (MWAV) project for the Royal Canadian Navy.

Built in the mid-1990s, the mine countermeasures systems of the vessels include the deep sea Thales MMS mechanical mine sweeping system, the route survey system and the Sutec remotely operated vehicle (ROV) mine inspection system.

The frigate features Bofors 40mm Model 60 mk5C rapid fire gun on the forecastle deck and two 12.7mm machine guns one either side at the front of the bridge deck.