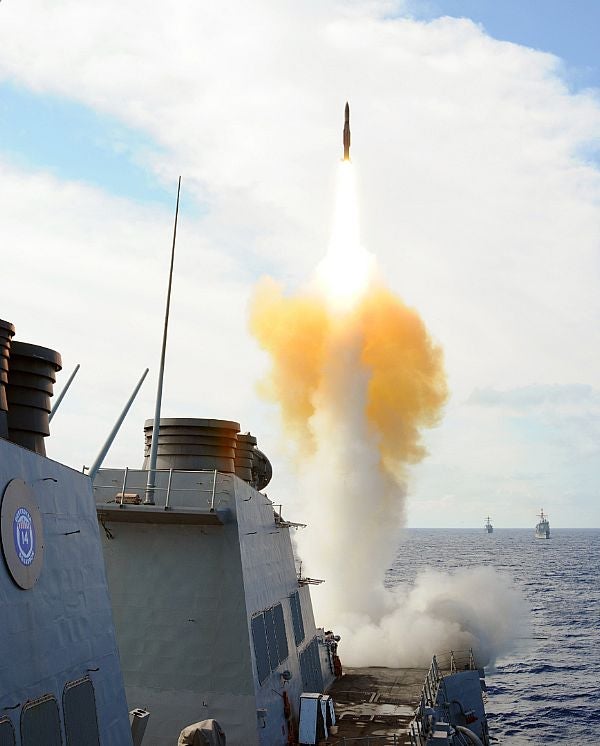 The Missile Defense Agency (MDA) has conducted a missile defence flight test and successfully destroyed two targets in the vicinity of the US Army Kwajalein Atoll / Reagan test site and surrounding areas in the western Pacific.

During the trials, two medium-range ballistic missile targets were launched towards a defended area near Kwajalein on operationally realistic trajectories.

The complex missile defence flight test was carried out by the US MDA in collaboration with the US Ballistic Missile Defense System (BMDS) Operational Test Agency, Joint Functional Component Command for Integrated Missile Defense and US Pacific Command.

"During the trials, two medium-range ballistic missile targets were launched towards a defended area near Kwajalein."

The first target was detected using AN/SPY-1 radar with Aegis Weapon System, fitted aboard USS Decatur while an AN/TPY-2 radar, operating in forward-based mode, detected, discriminated and tracked the target throughout the target’s trajectory.

Image: USS Roosevelt fired a SM 2 missile during a missile exercise. Photo: courtesy of US Navy.