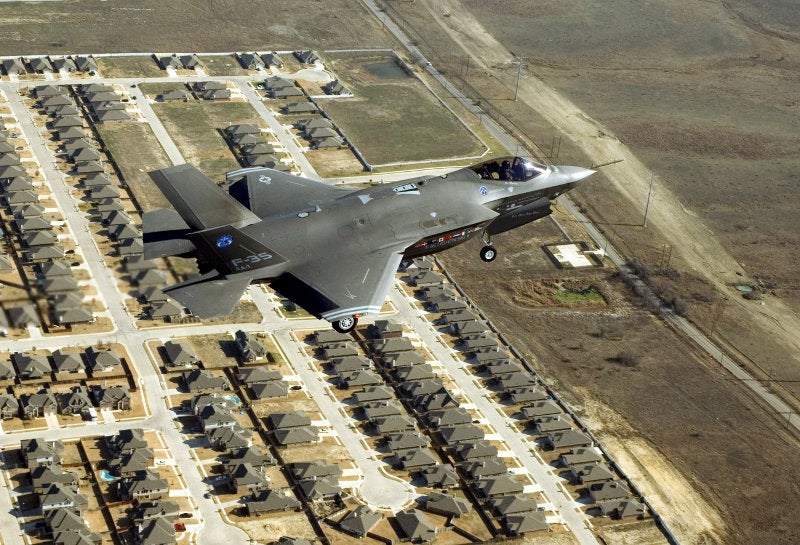 Under the $489.5m advance acquisition contract, the company will deliver long lead-time parts, material and components for 19 conventional takeoff and landing (CTOL) aircraft for the US Air Force (USAF), three CTOLs for the Italian Government and two CTOLs for the Turkish Government.

In addition to providing long lead-time efforts for incorporating a drag chute in CTOL air systems for the Norwegian Government, the contract includes components for six short take-off vertical landing (STOVL) aircraft for the US Marine Corps, one STOVL for the UK and four carrier variant aircraft for the US Navy.

Work will be carried out in the US and the UK and is scheduled to be complete in June 2013, while the Naval Air Systems Command will serve as the contracting activity.

The JSF programme receives funding from the US, UK and seven international partners, being Australia, Canada, Denmark, Italy, Netherlands, Norway and Turkey.

The fifth generation fighter has been designed to perform ground attack, reconnaissance and air defence missions.