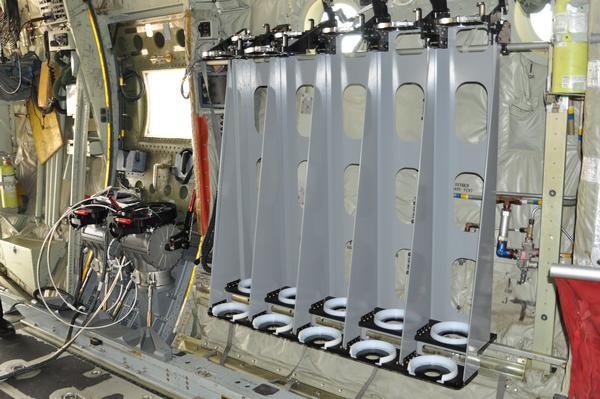 Lockheed Martin has been awarded a fixed-price contract for the supply of three additional Harvest Hercules airborne weapons kits (HAWK) to support the US Marine Corps’ KC-130J fleet.

The modification contract follows the previously awarded contract to Lockheed for the delivery of Harvest HAWK kits to USMC.

Under the $18.4m contract awarded by the US Naval Air Systems Command (NAVAIR), the company will supply Harvest Hawk roll-on/roll-off kit to transform KC-130J tanker-transport aircraft into a gunship and intelligence, surveillance and reconnaissance platform, reports Flightglobal.

As part of the contract, Lockheed will also upgrade seven KC-130J aircraft to facilitate installation of the roll-on/roll-off kits onto the aircraft.

According to NAVAIR, sustainment work on Harvest HAWK includes rectifying deficiencies found in the field and obsolescence avoidance.

Capable of staying for longer period of time in the air, the Harvest Hawk KC-130J aircraft provides pinpoint accuracy through its laser-guided weapons and helps ensure neutralisation of insurgents causing less damage to Afghan citzens and their property.

Delivery of the three additional kits, each valued about $9m, is scheduled to take place in 2013 and 2014.

The KC-130J aircraft has been designed to support air refuelling, cargo and troop transportation and airborne delivery, medical evacuation and battlefield missions.