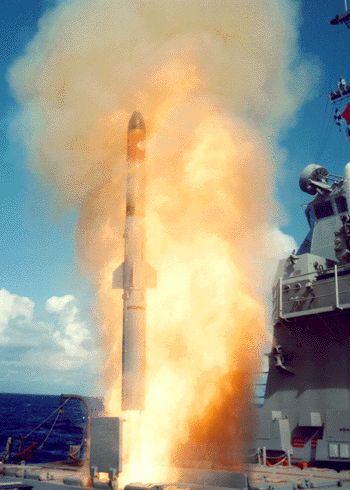 Lockheed Martin had been awarded a $27m contract by the US Navy to develop components for 22 vertical launch anti-submarine (VLA) missiles.

Under the firm-fixed-price contract, the company will develop and deliver components for the supersonic, urgent attack anti-submarine warfare weapon for installation onto the US Navy's Aegis cruisers and destroyers equipped with the Mk41 vertical launching system (VLS) and the SQQ-89 ASW combat system.

The VLA missile consists of a solid propellant booster with thrust vector control (TVC) and a digital autopilot control (DAC), which guide the missiles to deliver the Mk46 mod 5A(SW) or the Mk54 mod 0 torpedo to counter a potential target without manoeuvring the ship from a standoff distance.

Designed to provide all-weather, 360° quick-reaction, the VLA missile has exceeded accuracy requirements in its operational and testing performance.

Effective in both open-ocean and littoral waters, the missile is capable of firing even in adverse weather conditions and can provide twice the range of previous anti-submarine rocket systems.

Lockheed Martin's defence technologies programme director Colleen Arthur said that more than 1,000 VLA missiles had been produced in the last 20 years and deployed around the world globe to protect sailors.

"We continue advancing the reliability, range and effectiveness of the VLA missile."

"Working with our US Navy customer and using our collective expertise, we continue advancing the reliability, range and effectiveness of the VLA missile," Arthur added.

The VLA missile has also been selected by other worldwide navies, seeking to replace their ageing, unguided and above-deck launched anti-submarine weapons.

Work will be carried out at the company's facility in Akron, Ohio, US.

Image: A vertical launch anti-submarine (VLA) missile being launched. Photo: courtesy of the US Navy.