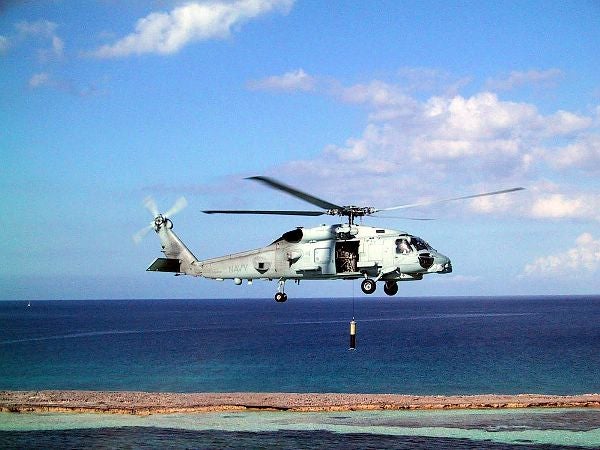 Lockheed Martin has received a $1.05bn contract from the US Navy for the supply of digital cockpits and integrated mission systems and sensors for the Navy’s Sikorsky-built MH-60R and MH-60S rotary-wing helicopters.

US Naval Air Systems vice commander rear admiral Paul Grosklags said: "US Navy crews operating the 300-plus MH-60 Romeo and Sierra helicopters already in the fleet understand just how critical these aircraft are to protecting our ships from surface and undersea threats."

Under the five-year contract, the company will deliver 162 cockpits, integrated missions systems and sensors for MH-60R Romeo naval combat helicopters.

Lockheed will also deliver common digital cockpit for the MH-60R and MH-60S aircraft to enable the air crew to conduct missions, including anti-submarine warfare, anti-surface warfare, combat search and rescue, vertical replenishment, and airborne mine countermeasures.

The MH-60S helicopter can perform a variety of missions including combat, search and rescue, and airborne mine countermeasures.Integration of the mission systems and sensors aboard the MH-60R helicopter will be performed at the company’s facility in Owego, New York, US.