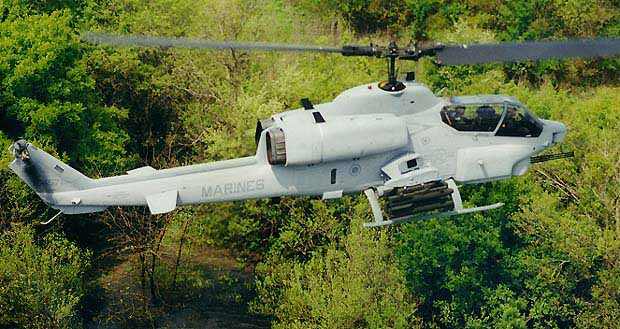 The US Naval Surface Warfare Center’s (NSWC) Crane Division, has awarded a contract to Lockheed Martin to deliver the AN/AAQ-30 target sight system (TSS) and data.

Under the $33.9m follow-on production contract, the Lockheed Martin will supply TSS advanced sensors for installation on to the US Marine Corps’ (USMC) AH-1Z Cobra attack helicopter.

The first TSS system was delivered in June 2009, while the company has recently begun the delivery of production units in support of Lot 8 AH-1Z aircraft.

Work under the contracts will be carried out at the company’s facilities in Ocala and Orlando, Florida, US and is expected to be completed by November 2015.

"The target sight system will allow pilots to see farther, engage threats with improved confidence and safely return to base."

"This contract allows our TSS team to move seamlessly into an accelerated delivery schedule, ensuring the system is available to warfighters during critical missions," Partain said.

The TSS will be integrated into the AH-1Z Cobra attack helicopter, as a part of the USMC’s H-1 upgrades programme, intended to replace AH-1W helicopters with new and remanufactured AH-1Zs.