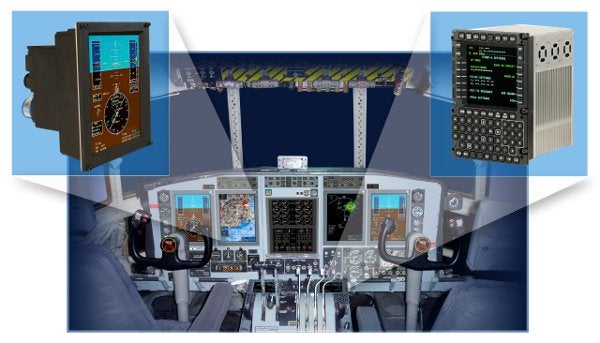 Lockheed Martin has received a contract to provide hardware and software related support to carry out installation of flight management system for the US Navy’s C-130T logistics support aircraft.

Under the $30m cost-plus-incentive-fee contract, awarded as part of the aircraft avionics upgrade programme, the US Department of Defense’s (DoD) future airborne capability environment conformant cockpit will be integrated by the company onto the aircraft.

The cockpit will offer unmatched flexibility to the navy as it can be reused across various aviation platforms.

"This programme is an integral part of the Department of Defense’s avionics obsolescence upgrade programme and will affordably enhance flight crew situational awareness, productivity and safety."

Nine cockpit kits for the C-130T aircraft will initially be delivered to help extend the navy fleet’s mission capability by a further 20 years.

Also included in the contract is delivery of subsystems, such as communication, navigation surveillance/air traffic management and display system upgrades, as well as a human-machine interface system.

The C-130T multi-role, long-range, land-based tactical aircraft has been designed to support transport missions and can be configured to perform ambulance or aerial delivery missions.

As well as providing tactical transport of troops and cargo, the aircraft supports missions including air-to-air refuelling, aerial delivery, emergency re-supply into or medical evacuation from unimproved landing zones, as well as emergency evacuation of personnel and key equipment.

Work will be carried out at the company’s facility in Owego, New York, US, and is scheduled to be complete in the first quarter of 2016.