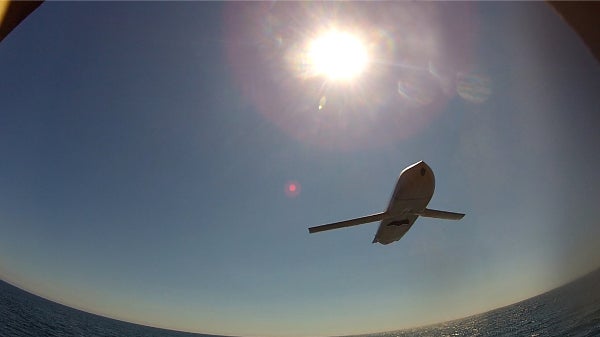 The test was conducted in support of the US Defense Advanced Research Projects Agency, US Air Force (USAF) and US Navy joint-service LRASM programme.

The LRASM prototype, which was launched from the USAF’s B-1B bomber aircraft, navigated through planned waypoints, receiving in-flight targeting updates from the weapon data link.

"This much-needed weapon seeks to provide a new capability that would enable deep strike in previously denied battle environments."

Based on the joint air-to-surface standoff missile extended range (JASSM-ER), the LRASM is designed to meet navy and USAF needs in a robust, anti-access / area-denial threat environment.

"The LRASM is designed to meet navy and USAF needs in a robust, anti-access / area-denial threat environment."

The JASSM-ER has completed its operational test programme and provides a significant number of parts and assembly-process synergies with LRASM, resulting in reduced costs for offensive anti-surface warfare programmes.

The LRASM precision-guided anti-ship standoff missile is equipped with a multi-mode sensor, weapon data link and an enhanced digital global positioning system to detect and destroy specific targets within a group of ships.

Armed with a 1,000lb penetrator and blast-fragmentation warhead, it can cruise autonomously, day or night, in all weather conditions.

LRASM technology is expected to reduce the US military’s dependence on intelligence surveillance and reconnaissance platforms, network links and GPS navigation in aggressive electronic warfare environments.