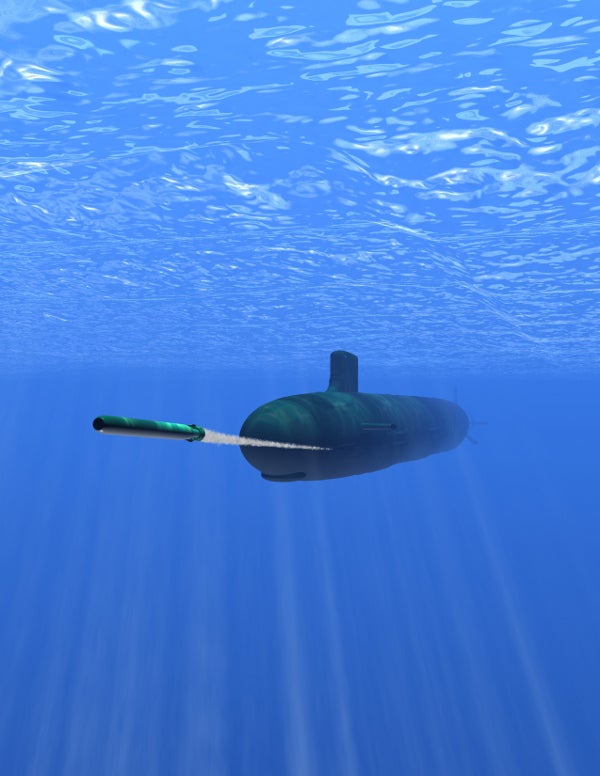 Lockheed Martin has been awarded a modification to previously awarded contract by the US Navy for the production of MK48 Mod 7 common broadband advanced sonar system (CBASS) functional item replacement (FIR) kits.

As part of a five-year effort to upgrade the entire submarine fleet, the contract includes purchases for the US Navy, the Netherlands and Canada, under the foreign military sales (FMS) programme.

The US submarine fleet will upgrade the heavyweight torpedoes with the replacement kits, which comprise of a broadband analogue sonar receiver, a guidance and control box, and a pre-amplifier for anti-submarine or anti-surface warfare.

"The CBASS upgrades will dramatically enhance the MK 48's performance and capabilities."

"The refinements we've made to the torpedo's guidance and control systems provide the US Navy with a highly capable weapon in both littoral and deep sea environments," Jarbeau said.

The Mod 7 CBASS programme will provide the mk48 heavyweight torpedo with an increased bandwidth, streamlined targeting and tracking capabilities.

Scheduled to be completed by July 2017, the work under the contract will be carried out in Marion, Massachusetts, and Syracuse, New York, US.

The US Naval Sea Systems Command in Washington will serve as the contracting activity.

The navies of Australia, Canada, and The Netherlands have also deployed MK 48 heavyweight torpedos while the company received the first CBASS upgrade kit contract from the US Navy in 2011.