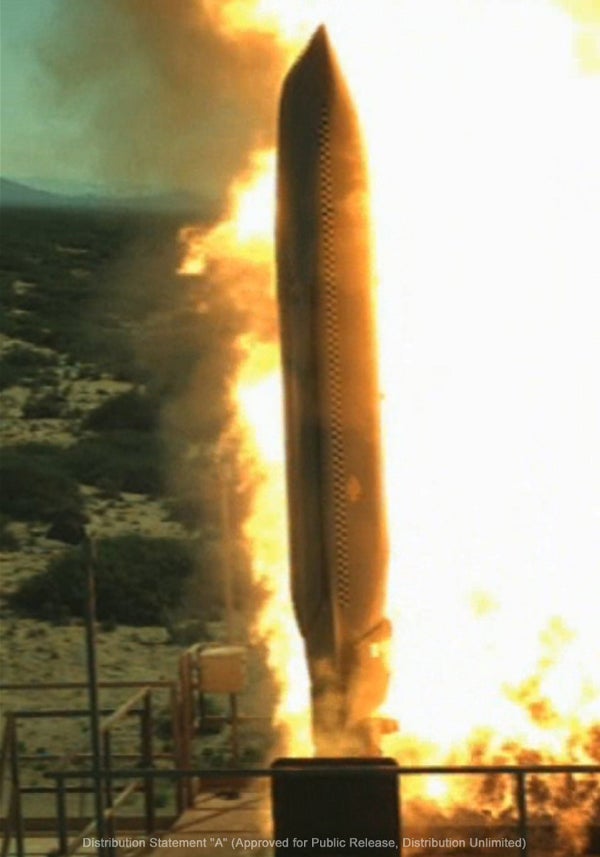 During the Lockheed-funded trial, the LRASM BTV, which comprises the vertical launch anti-submarine rocket (VL / ASROC) Mk-114 rocket motor, has been launched from a MK 41 vertical launch system (VLS) canister.

During the trial, the LRASM BTV broke through the canister cover without damaging the missile and followed a guided profile path.

"The test also validates the Mk-114 rocket motor’s capability to launch LRASM and the missile’s ability to cleanly exit the canister without damaging the missile coatings or composite structure," Callaway said.

"The LRASM precision-guided anti-ship standoff missile is armed with penetrator and blast-fragmentation warhead."

The trials demonstrated the robust design of the Mk-114 to be used for heavy payloads with minimal software changes to the digital autopilot controller, the company added.

Two versions of the LRASM including surface-launched and air-launched variants are being designed by Lockheed in co-operation with the DARPA and the US Office of Naval Research (ONR) to strike sea-based targets at significant standoff ranges.

Designed to meet the needs of US Navy and Air Force troops, the LRASM precision-guided anti-ship standoff missile is armed with penetrator and blast-fragmentation warhead and can cruise autonomously, day or night, in all weather conditions.