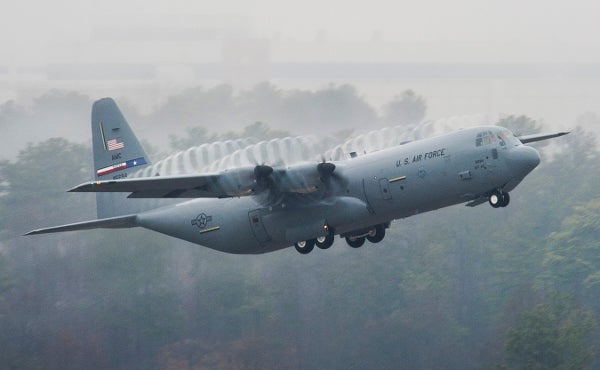 Lockheed Martin has demonstrated the newest version of its launching system at the Royal Australian Air Force's Woomera test range in South Australia.

During the test, the extensible launching system (ExLS) successfully fired two Nulka offboard countermeasure missile decoy test rounds, while maximising the use of existing hardware and electronics to reduce the integration costs of weapons by more than 50%.

The test validated the system's rapid deployment capability of the Nulka munitions adapter, which works regardless of whether or not a ship is equipped with a vertical launching system.

The two anti-ship missiles, fired by the new standalone variant during the test, were provided by the US Navy and BAE Systems Australia.

“With new standalone ExLS configuration, ships do not have to be equipped with a larger vertical launching system and can quickly and affordably adapt to different types of munitions,"

"With new standalone ExLS configuration, ships do not have to be equipped with a larger vertical launching system and can quickly and affordably adapt to different types of munitions," Arthur said.

Nulka has proved to be one of the most effective soft-kill anti-ship active missile decoys around; it has been designed to lure incoming missiles away from surface ships that can be used as part of a multilayer defence system or for stand-alone ship protection.

The new ExLS variant, mostly preferred for smaller vessel classes, can be used as alternative for vertically launched weapons on surface ships that are not equipped with a vertical launching system (VLS) including MK 41 or MK 57.

The system, fitted below deck, serves as an adapter between the canister of a missile or munitions and its qualified electronics; the ship's existing weapons system helps in reducing the integration costs for individual weapons.

Work on the ExLS standalone launcher is carried out at Lockheed Martin's Baltimore facility in Maryland, US.