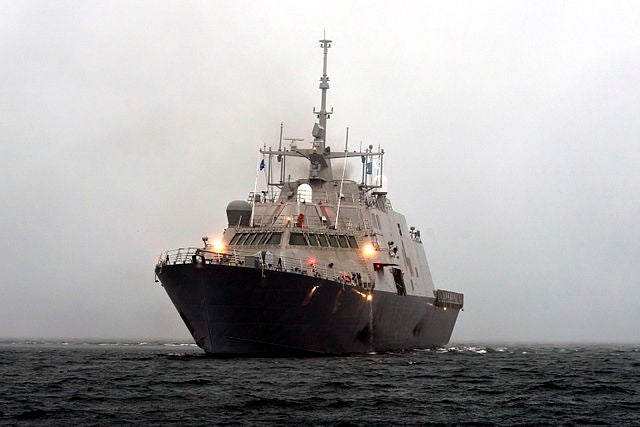 During the testing, conducted by the US Navy’s Freedom-class variant LCS USS Fort Worth (LCS 3) at the Naval Air Warfare Center Weapons Division Point Mugu range off the coast of California, US, the surface warfare package demonstrated the performance capabilities for surface warfare missions.

The trails also validated recent upgrades and correct problems found in previous testing while the ship and mission package operated as expected.

"It also shows the significant progress that the mission modules programme has made toward providing an affordable surface warfare capability," Ailes said.

"It shows the significant progress that the mission modules programme has made toward providing an affordable surface warfare capability."

In addition to demonstrating the ship’s ability to detect, track and simulate engagement of air and surface threats, the live-fire event validated the capability of the ship to defend itself against several attacking speed boats.

The Initial Operational Test and Evaluation, which will be the final step in achieving initial operational capability, for the surface warfare mission package will be carried out in early 2014.

Image: USS Forth Worth underway at Lake Michigan. Photo: courtesy of Mike Rote.