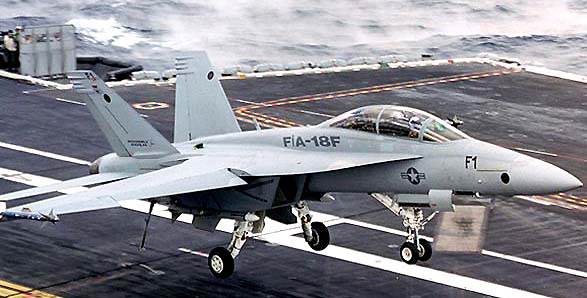 Boeing has awarded a contract to L-3 MAS to provide component repair and overhaul (R&O) services in support of the US Navy’s F/A-18 outer wing panels (OWP) programme.

Under the contract, Boeing will provide depot-level R&O services that include inspection, corrosion control, major component repair and/or replacement and modification of the F/A-18 OWPs.

L-3 MAS vice president and general manager Jacques Comtois said: "Our re-selection to support this vital platform is a testament to our past performance and our ongoing commitment to flawless execution, continuous improvement and long-term partnerships."

The McDonnell Douglas-built F/A-18 is a multirole fighter aircraft and has been designed to support both air-to-air and air-to-ground missions for the US Navy.

The advanced version of F/A-18 Hornet is the Super Hornet, which is produced in the single-seat E model and the two-seat F model.

The recent contract has a one-year period of performance and comes with four option years.

More than 80 F/A-18 OWP have been delivered by L-3 MAS for the US Navy under a previous contract with Boeing.