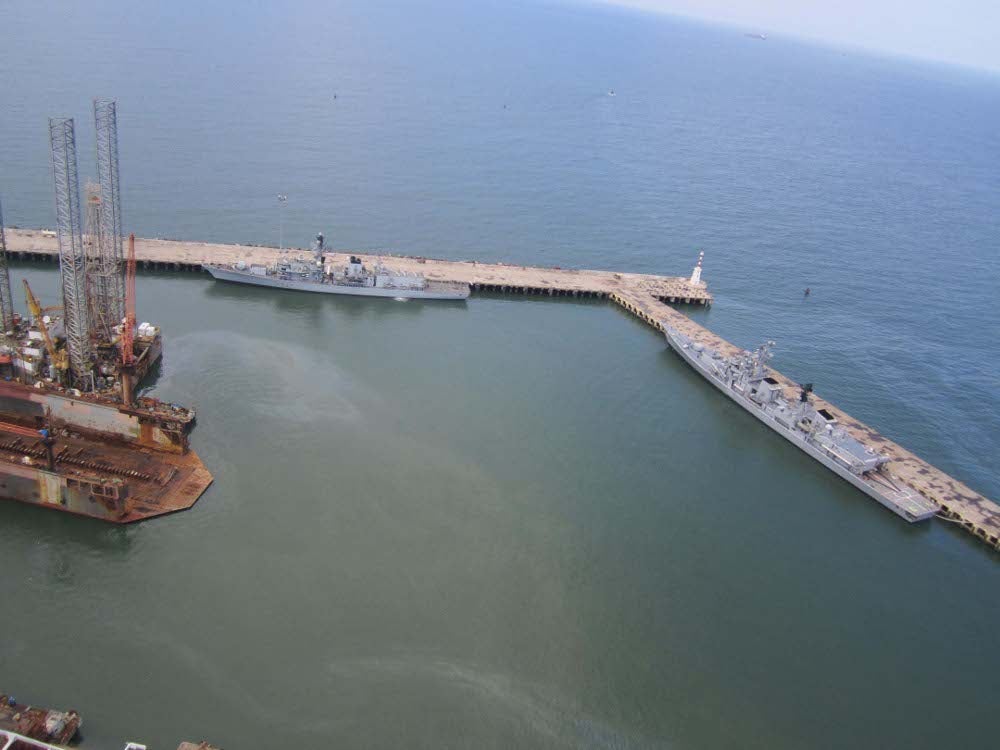 The Indian Navy and the UK Royal Navy have successfully completed bilateral naval exercise, dubbed Konkan 2013, off the west coast of India.

During the harbour phase, the allied navies conducted professional discussions, interactions and social functions, and in sea phase the navies carried out various surface and air dimensions of maritime missions.

Held from 14-19 October, the drill is the ninth of the Konkan series of exercise and involved two phases including the harbour phase at Goa and sea phase off the western coast.

Equipped with anti-ship, anti-aircraft and anti-submarine sensor and weapon systems, the 6,700t Delhi-class guided-missile ships have an overall length of 163m and can accommodate a crew of 340.

Till date, the UK and Indian navies have completed eight konkan bilateral exercise series, which began in 2004.

A vital element towards integrated partnership and cooperation between the two navies, the drills provided an opportunity to work together at sea and in harbour while enabling both the navies to boost interoperability and share best practices among the crew.

The exercise has been designed to maintain peace and stability in the Indian Ocean region while ensuring a positive climate for maritime security and economic development.