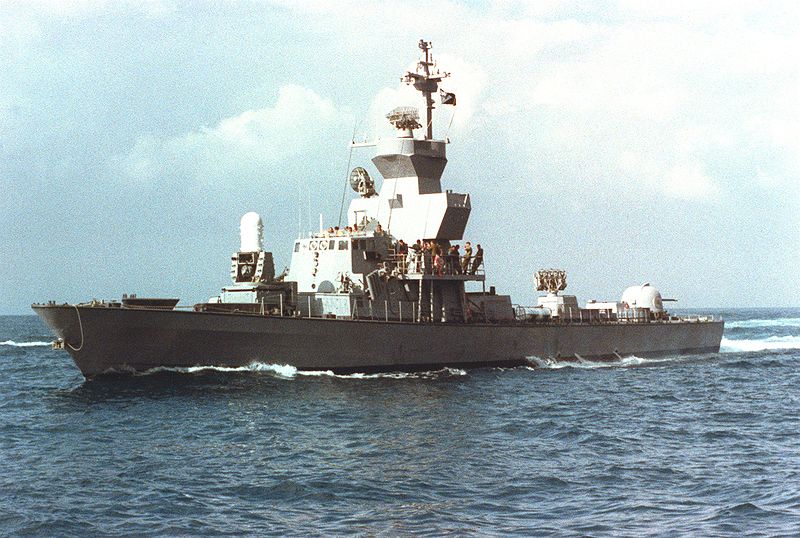 Under the contract, IAI will deliver ALPHA radars for installation onboard the navy’s Israel Shipyards-built missile boats to enhance maritime capabilities and the ability to defend gas rigs.

The ALPHA radar, also known as ELM-2258, has been designed to scan selected areas and create a large number of strobes simultaneously with clear real-time situation imagery for users even in harsh conditions.

“The Israeli Navy’s selection of Elta’s ALPHA radar constitutes further recognition in the capabilities of IAI/Elta to supply the IDF with systems that are preferable to similar systems around the world."

Capable of performing several missions simultaneously, the radar can detect and classify a range of naval targets, as well as prove weaponry guidance for combat.

IAI vice president and Elta CEO Nissim Hadas said: "The Israeli Navy’s selection of Elta’s ALPHA radar constitutes further recognition in the capabilities of IAI/Elta to supply the IDF with systems that are preferable to similar systems around the world."

Derived from the multi-function surveillance and threat alert radar (MF STAR), which is currently in service with Israeli Navy’s vessels and other navies, the ALPHA radar can be deployed onboard corvettes, missile boats and medium-sized reconnaissance vessels.

The recently awarded contract has a period of performance of more than two years.

At present, the Israeli Navy operates eight Hetz-subclass boats to serve as a prototype launching platform for the Barak surface-to-air missile.