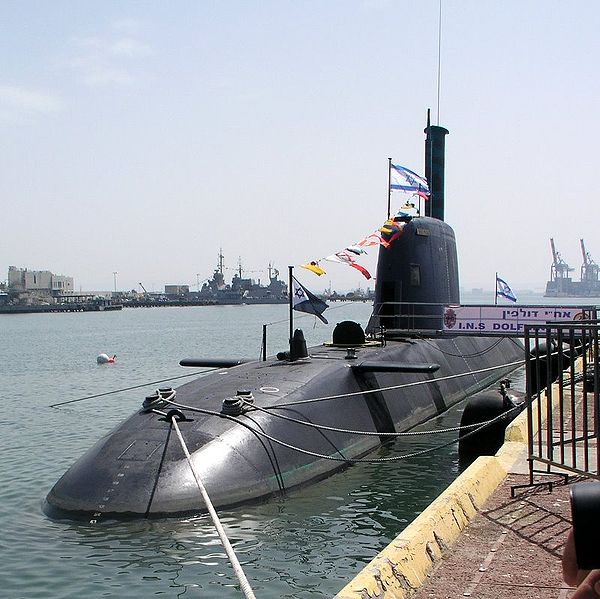 The Israel Navy will soon receive its fourth Dolphin-class submarine following the completion of systems integration and sea trials in Germany.

According to Israeli website Walla, Israel Navy commander vice admiral Ram Rothberg and senior Defence Ministry representatives have arrived in Germany in preparation for receipt of the submarine.

Walla quoted a former Navy officer as saying: "Israel’s official receipt of the submarine does not mean the vessels will immediately set sail for Navy headquarters in Haifa Bay."

The delivery is part of a 2005 agreement between the two nations that included an option that would allow Israel to request another subsidised submarine.

The Israeli Navy currently has three Dolphin-class submarines, which were delivered between 1999 and 2000 and manufactured by Howaldtswerke-Deutsche Werft (HDW), a unit of ThyssenKrupp Marine Systems.

The fourth and fifth submarines were ordered in 2005, for which Germany contributed a total of €333m, which is equal to about a third of the cost.

The submarines under construction will feature a new propulsion system, combining a conventional diesel lead-acid battery system and an air-independent propulsion system used for slow, silent cruising, with fuel cells for oxygen and hydrogen storage.

"Israel’s official receipt of the submarine does not mean the vessels will immediately set sail for Navy headquarters in Haifa Bay."

Designed for coastal patrols, the small, diesel-powered Dolphin submarines are equipped with ten torpedo tubes, can carry nuclear warheads and are capable of conducting long-range security missions along national borders.

The fourth Dolphin submarine is expected to be operational in early 2013, while the fifth German-built submarine is scheduled to enter into service with the Navy in 2014, according to industry sources.

The new class of submarines are expected to join the Israeli Navy’s submarine fleet to replace the ageing Gal-class submarines, which entered service in 1977.

Image: Israel Navy’s Dolphin-class submarine has an endurance of up to 30 days. Photo: shlomiliss.