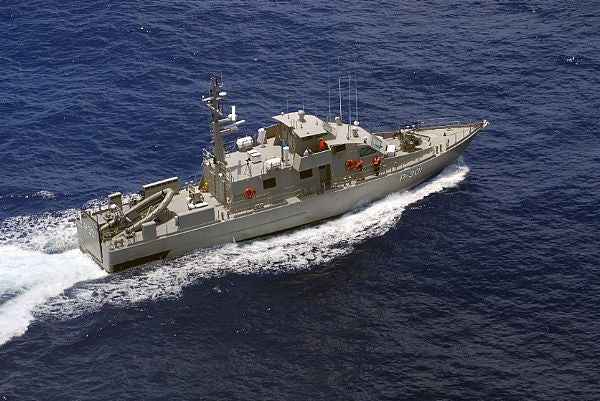 The Iraqi Navy has officially received the tenth and 11th 35m-long coastal patrol boats, PB-310 and PB-311, from the US Navy at Umm Qasr Naval Base south of Baghdad following successful completion of reactivation in Bahrain.

The navy is procuring the patrol boats from the US to boost its ability to enforce maritime sovereignty and security in the northern Arabian Gulf.

Swiftships Shipbuilders was contracted by the US Naval Sea Systems Command to build a total of 12 vessels for the Iraqi Navy.

Designed to operate up to 200m from shore and accommodate four officers and eight crew members, the patrol boats are armed with a 30mm gun weapon system and can cruise at a speed of 30k.

"Together with the nine patrol boats previously delivered, these two new vessels are a significant step toward meeting Iraq's security requirements in the northern Arabian Gulf."

The patrol ships acquisition is being managed by the Support Ships, Boats, and Craft Program Office under the US foreign military sales (FMS) programme.

The final patrol boat is expected to be delivered to the Iraqi Navy later this year.