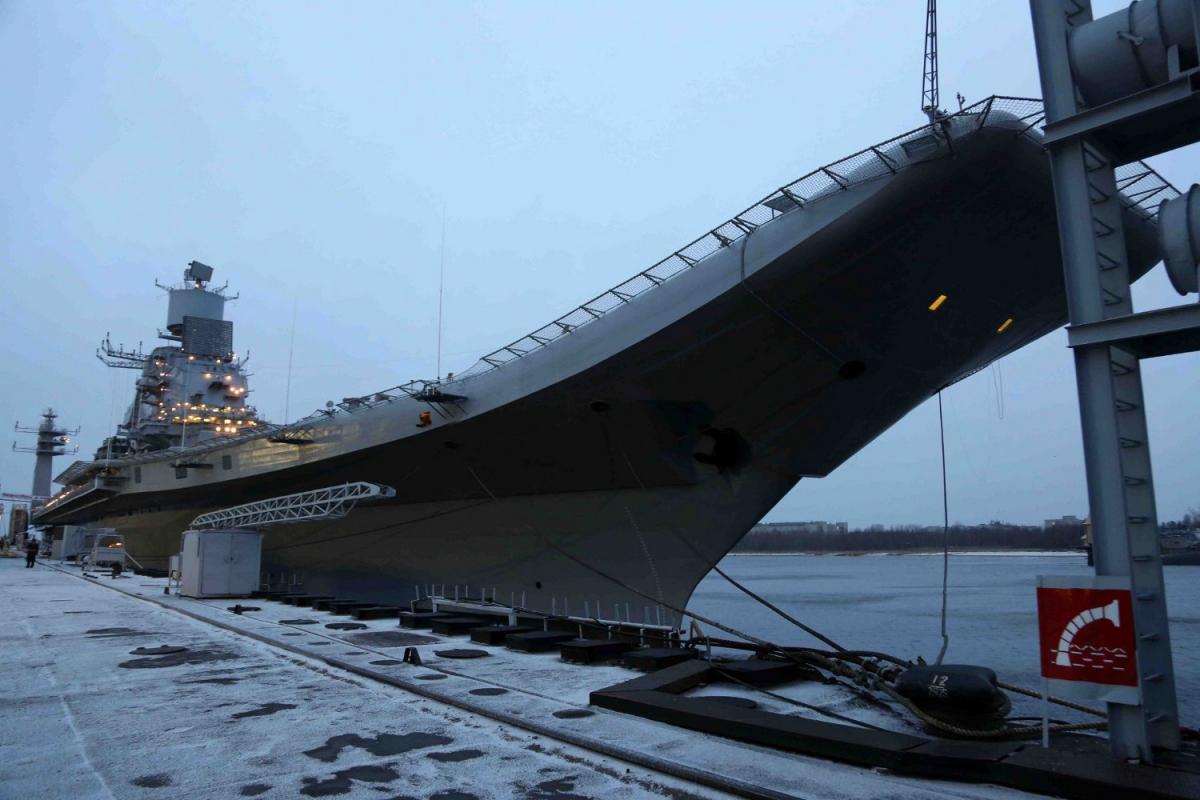 Capable of accommodating a crew of 1,600, the completely refurbished 44,500t INS Vikramaditya has an overall length of about 284m, a maximum beam of about 60m and a range of over 7,000nm.

"India’s economic development is dependent on the seas and safeguarding the nation’s maritime interests is central to our national policy," Antony said.

"The induction of Vikramaditya’with its integral MiG29K fighters and Kamov-31 helicopters, not only reinforces this central policy, but also adds a new dimension to our navy’s operational capabilities."

"INS Vikramaditya is expected to significantly enhance the reach and capability of the Indian Navy.;

"The meaning of ‘Vikramaditya’, which literally translates into ‘strong as the sun’ is complemented by the ship’s motto: "Strike Far, Strike Sure."

The short takeoff but arrested recovery (STOBAR) aircraft carrier is equipped with sensors and launch and recovery systems, and enables the smooth and efficient operation of ship-borne aircraft.