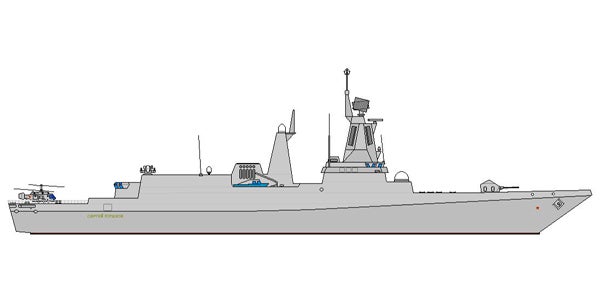 A United Shipbuilding Corporation source was quoted by RIA Novosti as saying: "All the problems with the boiler insulation have been fixed by Russian specialists with the use of Russian-made components."

During the sea trials, seven out of eight steam boilers of the propulsion machinery had technical issues restricting the carrier from cruising at its maximum speed.

The boilers were designed using low-quality firebrick in place of asbestos to protect from heat after concerns were raised that the material was too dangerous for the crew.

"All the problems with the boiler insulation have been fixed by Russian specialists with the use of Russian-made components."

The 45,000t vessel was later scheduled for delivery to the Indian Navy on 4 December 2013, but has now been postponed until October 2013.