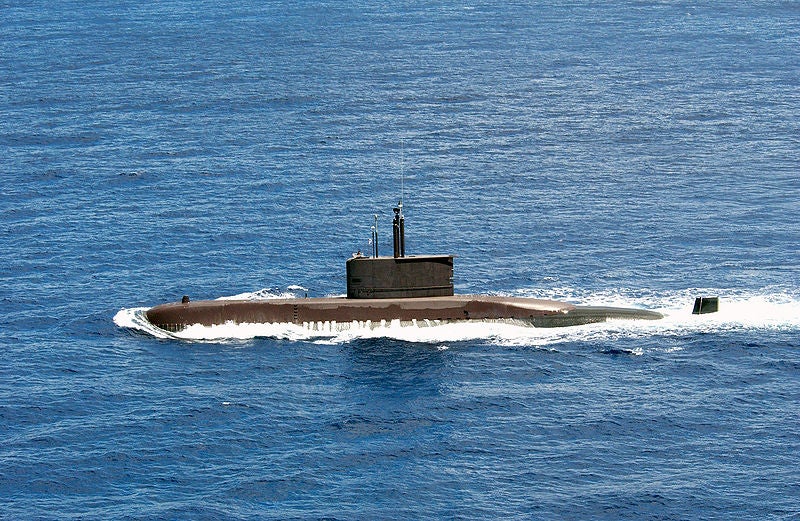 Based on the broadband digital reception technology, the electronic detection system will enable the submarines to determine and identify various threats such as a ship, enemy submarine or an aircraft in its vicinity.

With a high measure of sensitivity even in a dense electromagnetic environment, the Pegaso acts as a radar electronic support measurement (RESM) system and offers prompt analysis capabilities.

The technology has also been selected by the Spanish Navy for its S-80 submarine, as well as U212A submarines used by the German and Italian navies.

"Indra’s Aries-S LPI is a high-resolution system that can detect small targets."

Both the detection system and the radar will work together to provide the submarines with a significant tactical advantage.

Powered by a diesel electric propulsion system based on four MTU 12V 396 diesel engines with four alternators and one Siemens 3.7MW motor, the Type 209 submarines are armed with 533mm bow torpedo tubes.

A sonar suite, which includes an Atlas Elektronik CSU 90 hull-mounted passive and active search-and-attack sonar and flank sonar arrays, is also installed on the submarine.