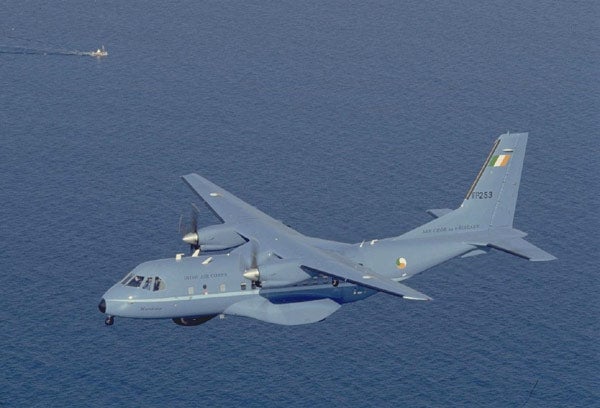 The Indonesian Ministry of Defence has taken delivery of its first CN-235 maritime patrol aircraft (MPA) from PT Dirgantara Indonesia (PTDI), on schedule and on budget.

Antaranews.com cited PTDI president director Budi Santoso as saying that the CN235 MPA is a medium class aircraft, equipped with a patrolling facility and the ability to control a wide sea territory.

Equipped with Seaspray 4000 from BAE Systems, the AN/APS-134 from Raytheon or the Ocean Master 100 from Thales, the CN-235 MPA can be integrated with two mk46 torpedoes or Exocet M-39 air-launch anti-ship missiles.

Powered by two General Electric CT&-9C3 turboprop engines and propellers that are of glass fibre construction with a metal spar and urethane foam core, the aircraft features conventional semi-monocoque design and is of mainly aluminium alloy construction.

Aircraft Technology (AirTech), a joint venture between EADS CASA and Dirgantara was formed to develop the CN-235 aircraft in two variants for civil and military missions.

PTDI will deliver the remaining two aircraft to the Indonesian Navy in December this year and February 2014 respectively.

Image: A CN-235 aircraft during its flight. Photo: file image.