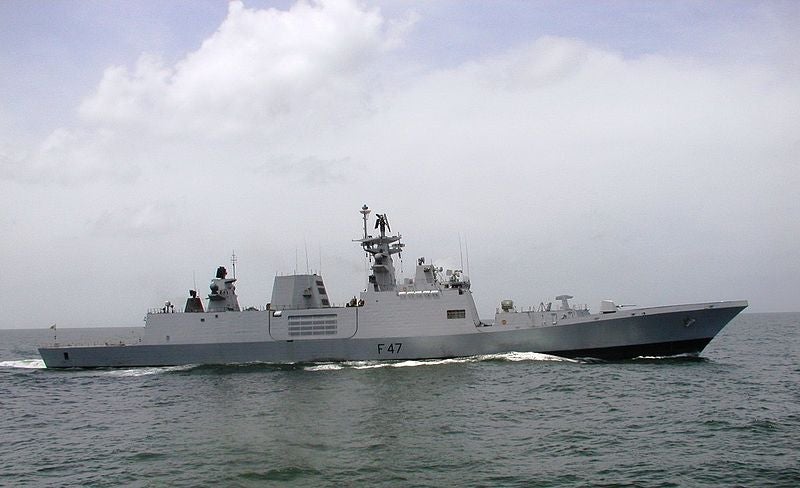 The Indian Navy is moving ahead with the Rs500bn ($8.99bn) plan to build seven advanced stealth frigates, also known as Project-17A, to boost local shipyards and its naval capabilities.

Project-17A will be a continuation of Project-17, an Rs10bn ($173.6m) deal signed between the Indian Navy and Mazagon Docks (MDL) in 1999 for the construction of three Shivalik-class frigates, in INS Shivalik, INS Satpura and the INS Sahyadri.

Four of the seven frigates will be built by MDL, while the remaining three being constructed by Garden Reach Shipbuilders and Engineers (GRSE) following the contract award.

The seven stealth vessels are expected to be longer, broader and faster than the previous Shivalik-class frigates and will be armed with 290km BrahMos supersonic cruise missiles, as well as other advanced weapons and sensors to provide exceptional combat capability in air, surface and underwater.

“The seven stealth vessels are expected to be longer, broader and faster than the previous Shivalik-class frigates and will be armed with 290km BrahMos supersonic cruise missiles."

The Project-17 frigates, INS Shivalik and INS Satpura, are currently in service with the navy, conducting anti-piracy operations in the Gulf of Aden, while INS Sahyadri is due for commissioning.