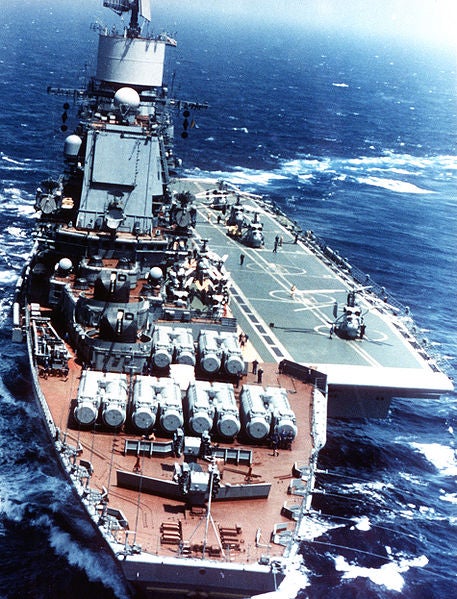 RIA Novosti quoted the shipyard as announcing that the carrier would be transfered to India by December 4, 2012, following the competion of sea trials.

After the completion of crew training in late March 2012, the aircraft carrier’s main power generators are currently undergoing testing while construction of the sleeping and living quartes nears completion.

The 45,000-ton INS Vikramaditya was purchased through an agreement between the two nations in 2004, with delivery initially due in 2008.

The delivery has been repeatedly postponed, during which time the final price for refurbishing the ship doubled from $947m to $2.3bn.The 130m-long Admiral Gorshkov is a modified Kiev-class aircraft carrier that has a range of more than 4,000m and a maximum speed of 32knots.

Gorshkov class frigates feature long-range surface-to-surface and surface-to-air missiles to attack multiple targets simultaneously and have been designed to operate in multithreat environments.

The vessel, which Russia took out of service in 1992, will be handed over to India by December 2012.

Currently, 96 Indian specialists are being trained to operate the ship.