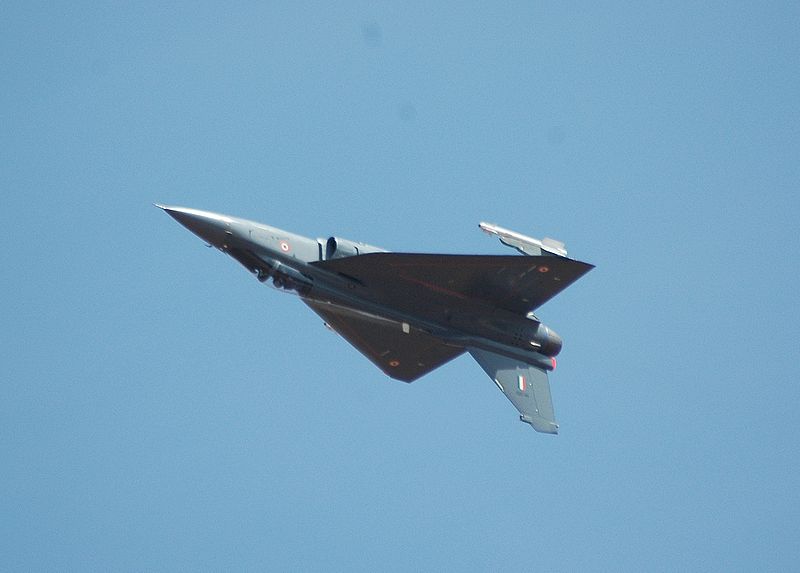 During the 22 minute test-flight, the aircraft conducted various manoeuvres including low speed handling and also performed close formation flying at slow speed with another aircraft.

The high-agility supersonic carrier-borne combat aircraft will receive its final operational clearance approvals in the next three to four years for operational use by the Indian Navy.

Designed by DRDO’s Aeronautical Development Agency in Bangalore, India, the LCA is being built by HAL for the Indian Air Force as well.

The Indian Navy placed an order for six aircraft in 2009 for $31.09m per aircraft, and the naval variant is expected to undergo carrier trials by 2013.

The first stages of the LCA Navy programme includes the design and manufacture of one trainer NP1 and one fighter NP2 aircraft along with a shore-based test facility (SBTF) in Goa to simulate carrier take-off and arrested landing of the aircraft.