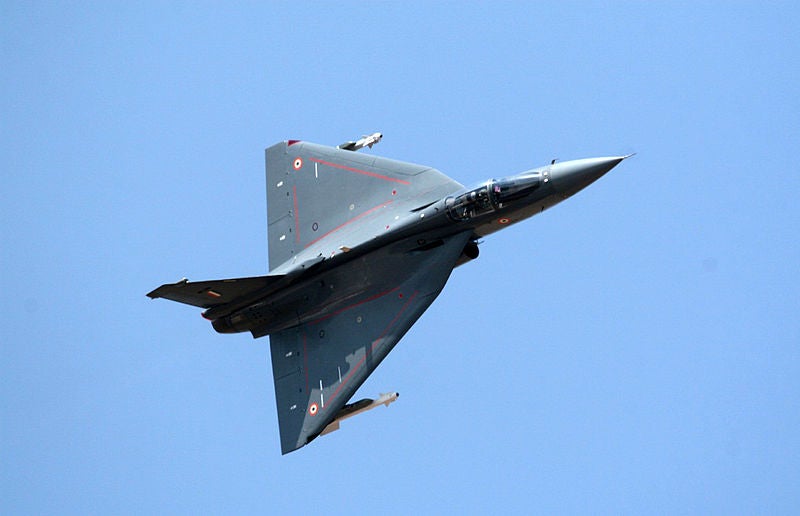 The Indian Defence Acquisition Council (DAC) has approved the production of nine Tejas light combat aircraft (LCA) for the Indian Navy in a bid to boost its maritime surveillance capabilities.

The nine Tejas LCA will support the Navy’s 40,000t indigenous aircraft carrier, which is currently under construction at the Cochin Shipyard. The carrier will be able to carry about 30 combat planes, apart from choppers.

The Defence Research and Development Organisation (DRDO) has in the meantime launched a shore-based test facility to conduct LCA Naval trials at INS Hansa in Goa, India.

Two naval prototypes will be manufactured that will have additional features to reduce carrier landing speed and be equipped with an arrestor hook for deck recovery.

The LCA is expected to perform its first flight in 2012, following which final operational clearance approvals will be made in the next three to four years for operational use by the Navy.

Designed by DRDO’s Aeronautical Development Agency in Bangalore, India, the LCA is being built by Hindustan Aeronautics (HAL) for the Indian Air Force as well.

The fighter aircraft is set to replace the existing aging MiG 21 and MiG 23 aircraft for the Air Force.

The Indian Navy placed an order for six aircraft in 2009 for $31.09m per aircraft and the naval variant is expected to undergo carrier trials by 2013.