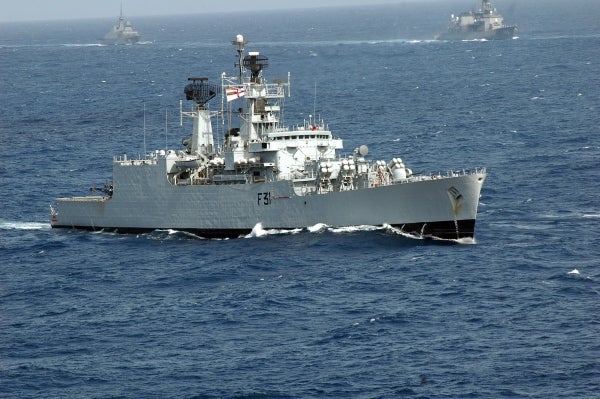 The Indian Ministry of Defence (MoD) has floated tenders for the purchase of surface surveillance radars (SSR) from domestic companies.

A total of 31 SSRs and one SSR training simulator are scheduled to be acquired by the ministry at a cost of more than $300m as part of the government’s programme aimed to meet the Indian Navy’s operational requirements, according to Defense News.

As part of the tender, the Indian firms have partnered with foreign companies to procure technology needed for the competition.

The bidder Nova Integrated Systems has partnered with Terma, with Mahindra Defence Systems teaming up with Elta, while Tata Power SED and Broadcast Engineering Consultants have joined forces with Indra and Rosoboronexport respectively.

Additional bidders include Data Patterns and Larsen & Toubro, partnered with Reutech and EADS respectively, as well as Bharat Electronics, which teamed with Defence Research and Development Organisation (DRDO).

An unnamed Indian MoD senior retired official said: "MoD decided to encourage only domestic defence companies because the overseas defense companies indulge in making too many charges and complaints against their competitors, thus delaying the whole process of acquisition."

"MoD decided to encourage only domestic defence companies because the overseas defense companies indulge in making too many charges and complaints against their competitors, thus delaying the whole process of acquisition."

The Indian Navy is planning to procure the SSRs, capable of operating on the X-band frequency, for deployment onboard the designated ship’s overall weapon and sensor suite, as well as related accessories.

Capable of providing target designation data to surface-to-surface missiles and other fire control systems, the SSR will support missions for the navy such as all-round sector search, detection and automatic tracking, as well as coordinate determination and motion parameters of surface targets.

The SSR can also be used to detect and track small surface targets such as mines, swimmers and periscopes up to a distance of 12km in all weather conditions.

Currently, the Indian Navy is procuring 3D radars, capable of provide 360° surveillance to detect aircraft, helicopters and anti-ship missiles, for installation onto the 3,000t vessels.

A navy official said the selected vendor was expected to deliver at least two SSR systems to the Indian Navy within 12 months of the contract award, while the entire contract is likely to be completed several months beyond the first year.