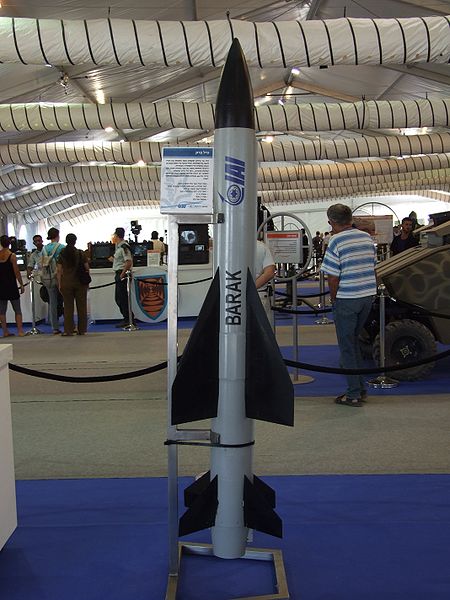 The Indian Ministry of Defence (MoD) has halted procurement of the Israeli Barak-I surface to air anti-missile defence (AMD) systems, due to a pending investigation by the Central Bureau of Investigation (CBI) into the Barak case.

A source close to the matter told The Economic Times: "Legal opinion obtained from the law ministry and the solicitor general holds that the fresh procurement case should not be progressed for the cabinet committee on security till the CBI probe is complete.”

As part of a "critical operational urgency”, the Indian Navy had recently issued a fresh tender to procure additional 262 Barak-I missiles worth more than $140m to arm the AMD installed onto 14 warships, including an INS Viraat aircraft carrier and three new Shivalik-Class stealth frigates.

The navy chose the Barak-I systems to serve as "close-in point defence systems” for its ships against incoming sea-skimming missiles, such as Exocet and Harpoon, as well as high altitude targets including aircraft and unmanned aerial vehicles, following operational failure of its domestically-developed Trishul AMD system.

Consisting of vertically launched missile, a dual-pulse rocket motor, active radar seeker and a two-way data link, the Barak missile system can be easily integrated on to new or existing warships.

India, in partnership with the IAI, is also developing a long-range surface-to-air (LR-SAM) and medium-range SAM systems, with deliveries expected to start from 2013.