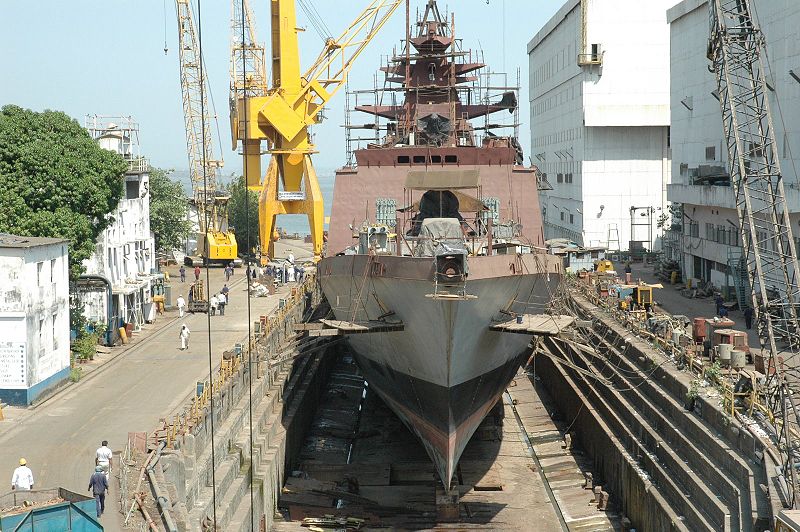 Launched in May 2005, the third and last of the Project-17 warships, INS Sahyadri is being built at Mazagon Docks Limited (MDL) and the commissioning marks the completion of the contract.

The navy is currently operating INS Shivalik and INS Satpura of the Shivalik-class for anti-piracy operations in the Gulf of Aden.