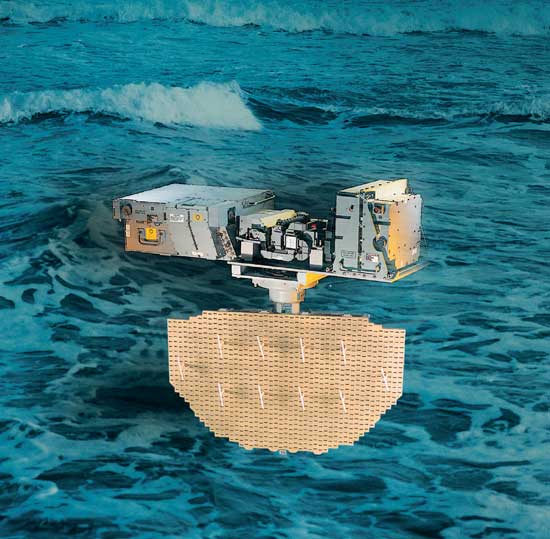 Under the two $35m contracts, Elta Systems will supply ELM-2022A radars for installation on the customer’s maritime patrol aircraft (MPA).

Featuring a modular hardware design, flexible avionics interfaces and in-house antenna design, the long-range radar allows easy installation on a wide variety of fixed-wing and rotary-wing aircraft, such as the P-3, C-130, C-295, B-200, B-350, Dornier 228, Dash 8-Q300, Challenger and UAV Heron aircraft.

Over 100 radars are currently in service on different platforms across the globe.