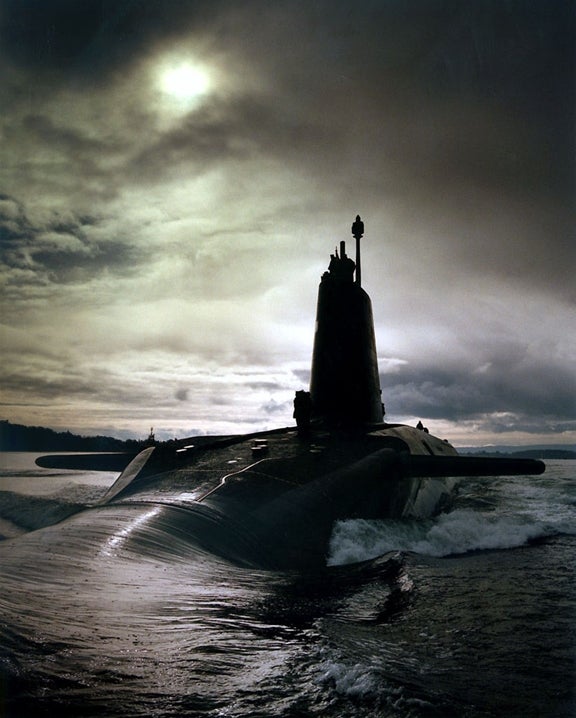 The unarmed missile was test-fired as a part of demonstration and shakedown operation 23 (DASO-23), which validated the strategic weapon system’s integrity following the submarine’s refit programme.

Prior to testing, the navy used a test missile kit containing a range of safety devices, tracking systems and flight telemetry instrumentation to convert the weapon into test configuration mode.

Lockheed Martin Space Systems fleet ballistic missile programme vice president Melanie Sloane said: "The Royal Navy and the US Navy continue to demonstrate the readiness and reliability of this highly capable system, whose mission is to discourage aggression.

"The cooperation of both governments, supported by industry, provides a credible submarine-based strategic deterrent."

"The cooperation of both governments, supported by industry, provides a credible submarine-based strategic deterrent."

Initiated by the US Navy in 2002, the D5 life extension programme is aimed at ensuring the high-level readiness and safety of nuclear deterrence capabilities of submarines by replacing ageing components of the Trident II missile.

The Trident II D5 is a three-stage, solid-propellant, inertial guided missile capable of carrying a heavy payload and is accurate enough to serve as a first strike, counterforce or second strike weapon.

Capable of carrying multiple independently targeted re-entry vehicles, the ballistic missile has been designed to travel at a nominal range of 4,000nm.

Supported by the US Navy, the recent demonstration is the Royal Nay’s tenth consecutive successful Trident II D5 missile test flight since 1994 and is also 143rd demonstration of the programme since its design completion in 1989.