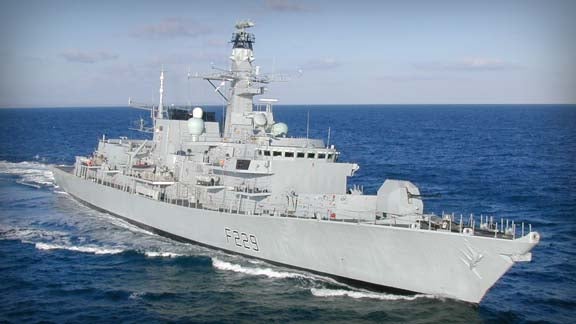 The UK Royal Navy’s Duke Class Type 23 frigate HMS Lancaster has completed a 16-month, £22m refit at Portsmouth Naval Base, UK, and is set to undergo sea trials off the South Coast for the first time since September 2010.

The refurbishment also includes new diesel generators along with the upgrade of four turbine engines hull and replacements of shafts and propellers to boost the war fighting capabilities of the ship.

Built by BAE Systems, HMS Lancaster was commissioned in June 2002 to support anti-submarine warfare and anti-surface warfare missions. The frigate can also be used to extend support during anti-drug operations including tackling piracy, drug-running, people trafficking, arms smuggling, and other criminal and terrorist threats.

The frigate will undergo sea trials to confirm the performance of its equipment and ability to respond to any emergency situation.