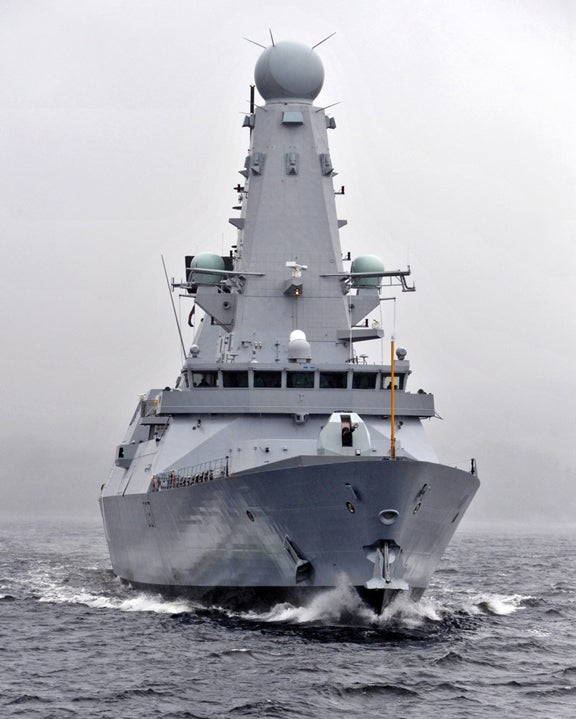 During the month-long trials, the BAE Systems-built HMS Duncan demonstrated its ability to fire its weapon systems including 4.5in main, 30mm, miniguns and machine-guns.

Duncan’s senior naval officer commander Phil Game said: "This was the first time the ship has been to sea and we’ve achieved everything we set out to do, and more."

"This success is down to the great teamwork between the RN, BAE and MoD in building Duncan."

In addition to demonstrating its stability during a high-speed turn, HMS Duncan validated its damage control, power and propulsion capabilities, while cruising at a top speed of more than 30k.

HMS Duncan will be based in Portsmouth, UK, and provide mission support such as anti-piracy and anti-smuggling activities, disaster relief work and surveillance operations, as well as high-intensity combat.

"This was the first time the ship has been to sea and we’ve achieved everything we set out to do, and more."

Launched in 2010, the frigate is for boosting naval air defence capabilities of the UK over the next 30 years, while BAE, the UK Ministry of Defence (MoD), Royal Navy and industry partners continue to provide ship support throughout its operational life.

The £1bn, 7,500t HMS Duncan is scheduled to undergo its second series of sea trials later this year and is due to be operational in the first half of 2013.

HMS Dragon (D35), the fourth destroyer, was commissioned into the frontline fleet earlier this year; while the fifth, HMS Defender (D36), is due to enter service in early 2013.